Dear Sir/Madam,
This is part two of the Elesios Playa Garages. This is another story no one seems to understand.
In 1984 I purchased two flats. I also purchased two plots in the basement at the sum of £1,100 each flat extra.
Now after some time I exchanged one of my plots for one garage, with walls being built and a garage door by Gramus.
In the meantime, the builder Gramus went in liquidation, so that means no deeds for the garage, so I went to see about a solicitor.
The solicitor I went to see was called Victor, but he cannot speak English and I cannot speak Spanish. So I had to go to an agent of Victor’s called Pilar.
Now I am going back 15 years. Victor then went to Torrevieja Court and put the paperwork to the court and I have been in year in and year out to ask when a judge will do the paperwork.
About six weeks ago, Pilar told me that the judges have been employed to cover these files that have been outgoing and outstanding for years. They are going to be signed off soon but what is needed is another €650. The initial cost was €600.
Then to top it all I have a notice on my garage door to let me know that it’s not my garage door anymore. The owner has bought it at an auction.
Now five other people have lost garages as well. 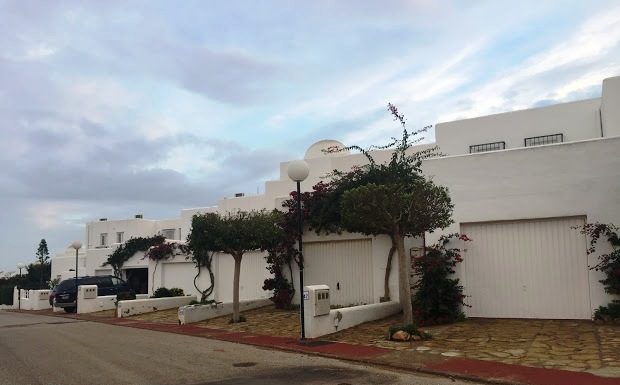 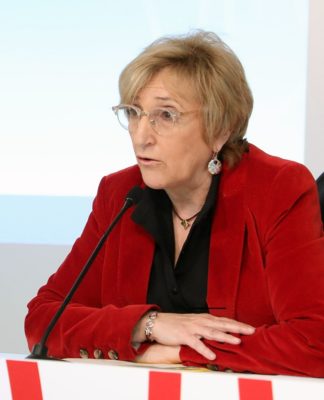 Boost for the Valencia region 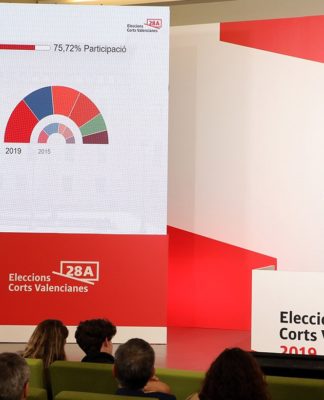 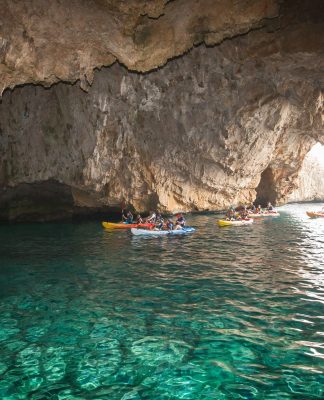