Is there anyone who can tell me why cycling is pushed down our throats?
I for one find them a damn nuisance (and that’s being polite), especially in towns where they jump the red lights, regardless of pedestrians crossing the road.
These so-called fitness fanatics ride four abreast along our narrow roads, causing drivers to slow down, sometimes to a snail’s pace, unable to overtake. If they are so enthusiastic about riding a bike, someone should build a track that they can ride around instead of getting in our way.
They can chat amongst themselves to their heart’s content as they cycle round and round without interfering with vehicles that pay tax and insurance for the privilege of being on the road.
At great cost, widening the road between Picassent and Turis is all very well; at least the ditches aren’t quite so close to the road. But will the cyclists use the designated paths? I doubt it – they’re too selfish, and think they own the roads. It isn’t always the motorist’s fault if they are knocked over, the way they sway about is dangerous to all.
I understand people want cleaner air, this so called ‘green environment’, but don’t they realise that pollution was with us long before cars, planes, buses and trains were ever invented, so it’s about time they stopped whingeing about it, trying to guilt-trip people into riding a bike.
I can’t ride a bike, don’t want to ride a bike, and have no intention of changing my opinion on that score. As far as I’m concerned, four wheels are safer than two. 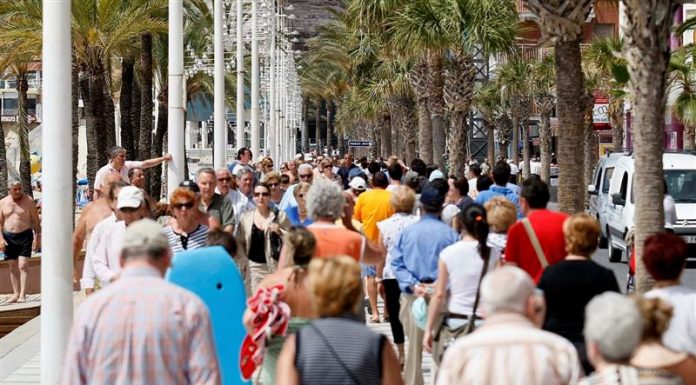 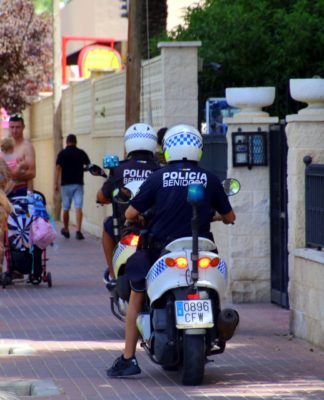 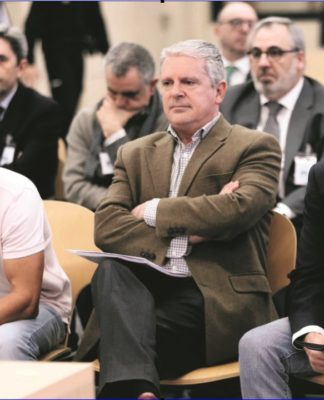 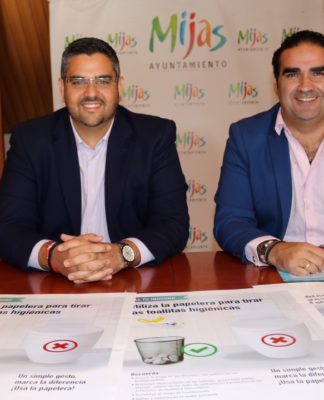