Email
December 9, 2015
Dear Ed,
I have been reading all the reports in local press lately about the increasing crime rate in Benidorm and how local businessmen, residents and tourists are holding demonstrations, meeting with the council and generally publicising the fact that the town needs cleaning up.
While I can understand that, if the figures are genuine, locals are worried about the situation and want to see something done about it, I can’t help thinking that maybe they are shooting themselves in the foot by highlighting nasty incidents and delinquents. It doesn’t take much for the UK tabloids to climb on board and write a scathing article about the Costa Blanca, failing to mention all the positive points about the place and doing their best to put people off choosing it as a holiday destination.
I am sure that, all things taken into consideration, Benidorm is probably a far safer place than any town or city in England. I know where I would prefer to wander by myself!
Any holiday resort is going to attract pickpockets, petty thieves and conmen and, yes, more police patrolling the streets will certainly have a positive effect on cutting back on them but potential victims shoud also take responsibility to a certain point.
For example, the peamen; nobody is being forced to stand and gamble. Surely most people realise it is a con and everyone around the table is in on it?
Also, those who get roaring drunk and can hardly walk make easy pickings for heartless thieves.
I believe the town hall is trying to do something about the crime rate but perhaps the matter would be better kept ‘in house’ instead of being publicised as it has been.
Just a thought.
Yours,
Mr J Fallowfield 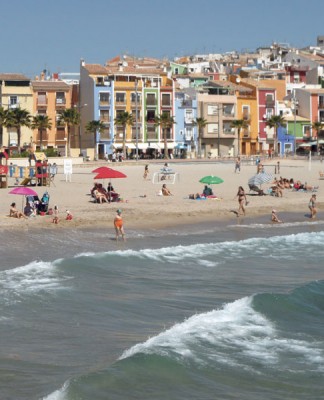 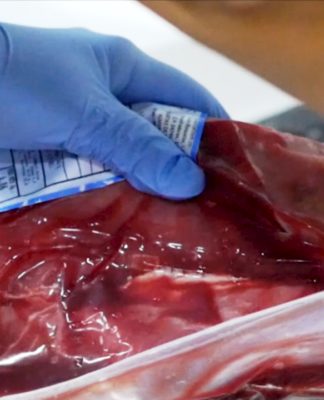 In reply to Mike Lawson 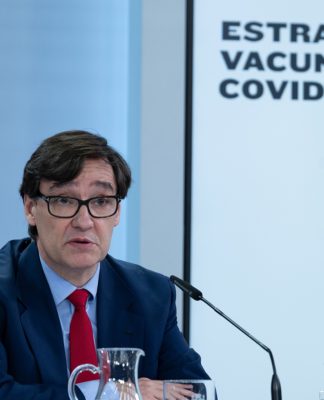 Health minister to stand down