Following on from Mr Spinks’s letter and Mr Jones journalistic response, I suggest there is a word missing from Mr Jones vocabulary, RESPECT.
There was a democratic vote in the UK, whether it was misunderstood by the electorate or the information was misrepresented is irrelevant, the result of that vote should be respected. Mr Jones is entitled to his views as is Mr Spinks and I respect both parties, we are all entitled to our views and nobody should denigrate someone because they share opposing viewpoints.
I also take issue with some of Mr Jones points, particularly the IMF who have been proven wrong on the UK economy more than once! No one knows what the actual outcome of Brexit will be, or whether we will be better off outside the EU or not, only time will tell.
The EU has become a monolith in its attempts to become a ‘United States of Europe’ and that concept is already fracturing as the cultures from 27 countries conflict with the concept of ‘one size fits all’ and who knows if it will actually survive.
So, Mr Jones respect the views of those that disagree with you, if you are proved right you will be vindicated, equally so will those that disagree if you are wrong, but please don’t continue a diatribe of doom and gloom, because you just don’t know.

Hi Malcolm, thanks for your letter. I think you are mistaking ‘respect’ (or lack of) for ‘disagreement’.
I have the right to disagree with Brexit – just as you have the right to disagree with everything that I have written. I did not ‘denigrate’ (defame or disparage) Mr Spinks. As you can see, he has sent in another letter this week and he does not suggest that he was upset with the tone of my reply. I continue to disagree with him, and he continues to disagree with me.
However, unlike most Brexit arguments, I would suggest that it has been carried out in a polite and proper manner, without any recourse to personal insults, as is often the case with British people discussing the most important issue that the country has had to deal with in 60 years. My opinions will not change on Brexit – and I’m sure yours won’t either. I will continue to think and say that – in my opinion – it will be bad for Britain and for British people living abroad. 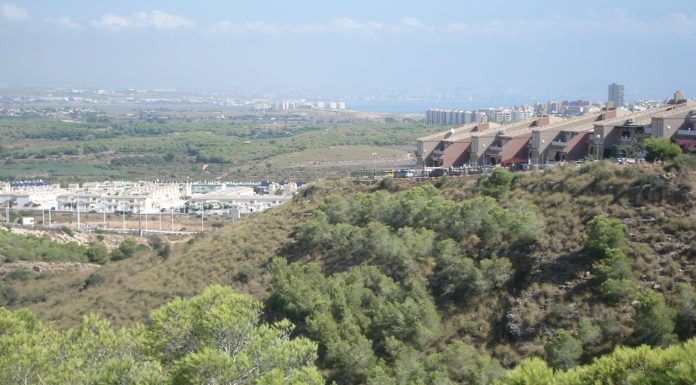 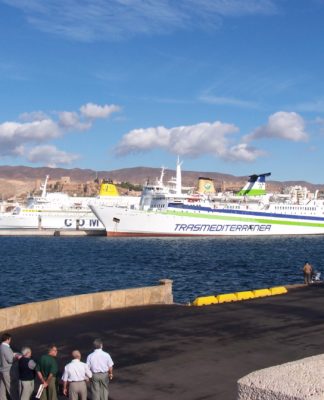 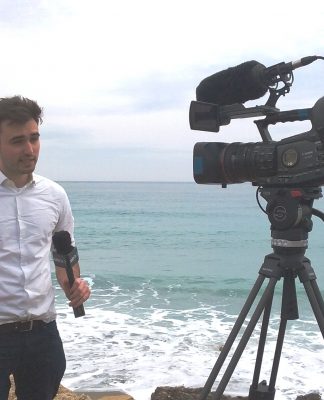