Dear Sir,
PDT [(abbreviated for Mrs Pamela DT, if I’m not mistaken), in her letter (CBN August 24-30, 2018) inquired “. . . if I prove her point on the practice of TV advertising chiefs who can run adverts displaying superabundant food followed by under- nourished third world children drinking filthy water”.
Due to an inexistent access to British and German TV, I recall from my long time Spanish TV experience that charity adverts – for linguistic reasons mainly pertaining to South American countries – sometimes were immediately followed by adverts indulging in luxury. For instance, that hot lass Charlize Theron, clad in tawny yellow like a Valkyrie, carrying a famous Catalan champagne to Valhalla where the king of gods, Odin, receives and feasts the souls of heroes in a golden environment . . .
Mrs Pamela’s question regarding manifestly unethical advertising practices has been answered recently by the editor of the German weekly ‘Der Spiegel’ who featured an article about the devastating ecological impact caused by international tourism.
That publication contained an inlay advertising supplement of a tour operator promoting cruises to the Galápagos Islands which – according to the ‘Spiegel‘ article – are turning into a rubbish dump, leading Ecuadorian authorities to the introduction of protective measures towards the environment. An avalanche of protests by angry readers led to the editor’s letters page comment: “We always maintain journalistic independence and abstain from any interference with our advertising department”.
Finally, to console Mrs Pamela, here’s a commercial starring a Jack Russell Terrier named ‘Pancho’, promoting Spain’s Lotería primitiva (state lottery).
Part 1, the butler: The dog’s master, sitting behind a table eating breakfast and in front, an obedient, patient ‘Pancho’ holding in his snout the newspaper.
Part 2, the good mistress of the house: ‘Pancho’ throws laundry into a washing machine.
Part 3: the soothsayer: In his right paw ‘Pancho‘ holds a pen completing his master’s lottery form.
Part 4 is dynamite: A posh mansion! A wild party in progress. The centre of attention:
‘Pancho’, floating on an air cushion in the pool, wearing those groovy black Mafia-style shades and a clown’s hat. In his paws, he’s holding a mini trumpet and the sound he’s producing means victory!
Question: Would Mrs Pamela watch this advert or would her finger move to the worn-out mute button? 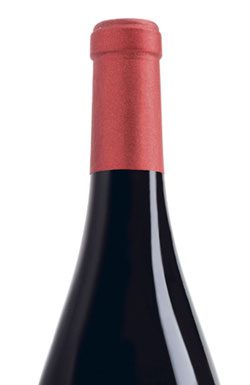 Walking back to Spain 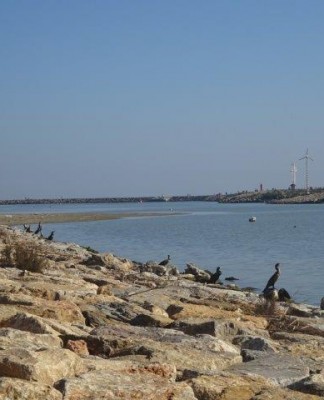