Battle lines are drawn-up and we shall soon see the victor(s) parade. Providing all goes to plan, of course – and we do not know whose plan is in the ascendant. Skirmishes apart, the first major onslaught brought a degree of humiliation to our country and our prime minister. Forewarned about the Chequers deal, the Salzburg ambush was carefully planned: participants briefed, media alerted, and publicly executed with precision. (‘All warfare is based on deception’. Sun Tzu (The Art of War)). Finally, the sneering gloat of cherries.
Can any citizen of the UK forget or forgive this act? Or believe it will not be addressed? Perhaps this dark moment will be a catalyst for change. When anger turns to revenge and in the certain knowledge that when a kingdom or a reputation has been destroyed, it can never again be recovered – then a new stratagem may come to light. (‘Let your plans be dark and impenetrable as night, and when you move, fall like a Thunderbolt”. (Sun Tzu (The Art of War)).
Time to regroup? To put aside party differences? To unite, so that we can reprimand those who treat us so disdainfully, who owe us, at least the courtesy of good manners? Irrespective of the fact, we are one of their major paymasters.
The question must be asked. Should we be shackled to this political organization whose contempt for us is so obvious? Or should we seek to further irritate them by pressing on with our plans, the plans the people of UK voted for, to show again, we are not afraid to defy the might of Europe. That way, they may grow more arrogant and cause their own downfall. Soon, we shall see. 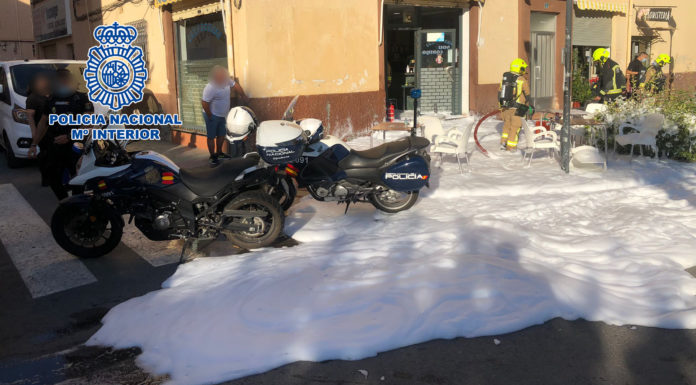 Fatal collision on the N-332 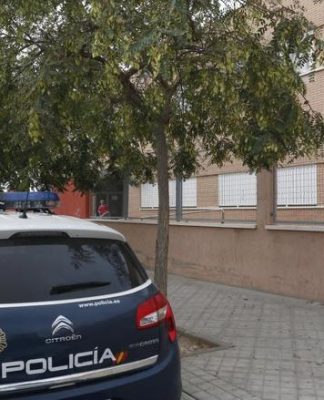 Day of violence at Almería school