After weeks enduring this sickening Catalan debate every time I pick up a newspaper, meet a friend or turn on the TV, I’d like to point something out from a local resident’s point of view if you will allow me, and because this week I have witnessed something that has completely disgusted me.
The whole situation seems to be a huge publicity battle and mistakes have been made in both camps, but I draw the line when associations such as Omnium and ANC accuse Spain of ‘repression’ and launch videos on internet full of twisted facts.
Can anyone honestly believe that in an EU that does not allow Turkey to enter because of its handling of human rights issues and political repression, Spain would be allowed to carry on regardless over the past seven years? Not a single word had been mentioned about this beyond Spain and Cataluña until those unfortunate police charges on (I must point out) the illegal referendum day of October 1.
This was one of Rajoy’s main mistakes in this whole process, as Omnium and ANC were out to seek just that: images of police charging and hitting ‘innocent voters’. Although some were ‘not so innocent’ and actually provoked police, the truth is that officers and those behind them in their nice little offices should have been more careful. Why didn’t they just let them get on with the voting and then confiscate the boxes at the end of the day – when most of the illegal poll stations were closed.
I totally condemn the unnecessary use of police force, especially because it gives an image of Spain that is not real. And I won’t go into the many false testimonials (such as the woman who said had all her fingers broken – and then were not) and those taken several years ago from other protests.
But back to the point. That single day of police charging has been aired worldwide by Omnium and ANC as ‘proof of repression’ by Spain. It’s a total lie. Cataluña has one of the largest degrees of independence a region can have within a state, even more than Scotland in many areas. No one attacks the Catalan language, which is taught instead of Spanish at schools, and no one has banned Catalan nationalist parties and organisations – which have run riot over the past years.
I was most disgusted by an Omnium video launched this week the idea for which was taken directly from a video used by Ukrainians in their revolt against the pro-Russian government. A young woman almost crying as she denounces ‘Spain oppression’ with images of the police charges on October 1. This young woman has probably been studying in a Catalan university, in Catalan, and probably thanks to grants from central government. Does she really know what ‘repression’ means? Go to Venezuela and North Korea and witness what ‘repression’ really means.
Personally, I think this publicity stunt by independence activists is an insult to millions of people who really live under a ‘totalitarian state’ and really deserve our compassion.
It’s like launching a campaign to fight hunger, not because you’ve missed a single meal, but just because you don’t like the look of what’s on your plate.
Of course, the incarceration of the ‘Jordis’ – the leaders of Omnium and ANC – this week has given their supporters extra ammo. They claim it is an orchestrated attack from the PP government. Enough is enough. Justice in Spain is independent, and despite pro-independence claims that they are now ‘political prisoners’ for organising ‘peaceful protests’, the truth is they have not been remanded in custody for their political ideas, but for climbing on a Guardia Civil van their supporters had previously attacked and wrecked and calling for the fervent mob to ‘help’ Catalan officials who were inside a building being questioned and arrested for organising a vote that had been forbidden by the Constitutional Court – the very establishment they appeal to when it suits their needs.
For years, ANC and Omnium have actively organised protests and marches around Cataluña in favour of independence, and NO ACTION has even been taken because Spain is a democratic state that allows freedom of speech – but that was until they became violent on that night of September 20.
I’m sure everyone has seen the videos of October 1, but have you taken the bother to look at what happened on September 20? Court officials had to ‘escape’ from the violent mob using a back door and had to hide in the next building until the early hours. Now THAT’S repression.
‘Represion’ by Spain in Cataluña? You haven’t got a clue Miss Omnium! 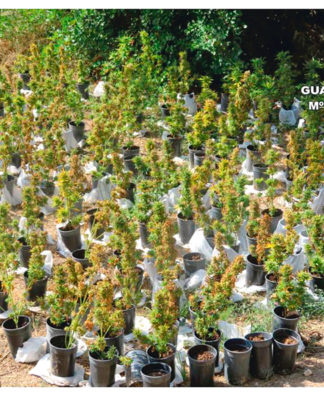 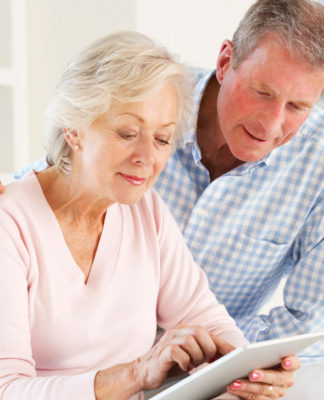 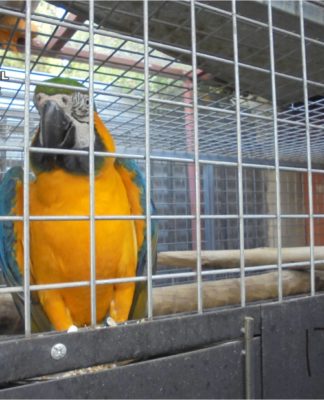