I read with interest the article written by Irena Bodnarec in your newspaper of October 6 concerning the violence in Cataluña during the attempted vote. I, like many, have read, listened and watched many and varied reports on the activities of the day.
Whilst not disagreeing with Irena’s basic arguments, I must take both her and indirectly you to task for sloppy, poor news reporting. I have read a plethora of articles from all over the world and it seems many of them rightly condemned state violence.
However, especially after the Trump election campaign’s use of fake news, I have become more sceptical about the news I read. With this in mind, the un-attributed photograph that accompanied Irena’s article gave me concerns. I did a simple search on Google and sure enough found the photograph.
It comes from the 2014 firemen’s strike protest held outside of the Catalan Parliament building. It is shameful journalism to add a false image to an article to try and bolster your opinion. The police in the picture were in fact defending the Catalan Government, almost the very opposite of what is intimated. It seems the truth is also the first casualty in a referendum.

Dear Mr Thomas
You are correct in pointing out the photo error. However, on the week of the voting there were a huge amount of photos on the issue that later (as in this case) proved to be from a different day. Our apologies in this case. Meanwhile I would like to point out that About Town and other columns represent the personal opinions of the contributors and not the official line of the newspaper. We do not publish fake news in our news sections, but opinions are exactly that… someone’s thoughts on the issue.

Shoring up the river walls 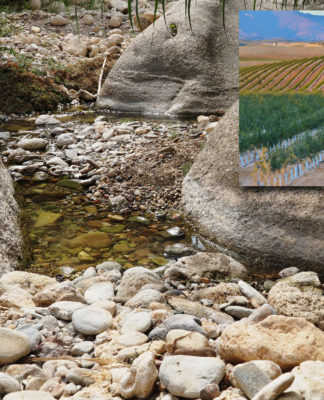 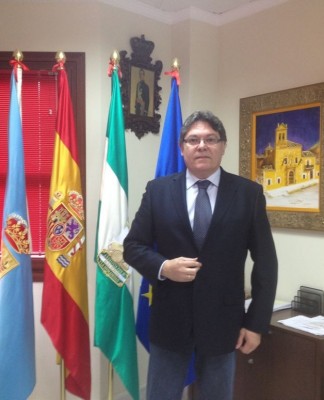 Mayor of Albox to go