I have a terrible true story of my three years having to attend the emergency dept of Torrevieja hospital, with severe stomach pains. And at first they treated me like any other patient.

But one day in emergency a senior doctor called me a hypochondriac and put it on top of my notes, and then said to the staff that I was ‘loco’. My life became hell each time I was attended by ambulance. I endured name calling, verbal abuse, no respect, no kindness, left for hours on end in severe pain without any medication, laughed at by nurses when I cried I was in pain.

They did not believe I had pains because of the many, many times I attended emergency, I was told to go home and sent home many times still in pain.

X-rays they did showed a spot on my spine, but it was never looked into. It was ignored. And now that spot has grown so big. After three years it is now the size of a football, and the surgeon says I’m gravely ill, as in a few months I will become a cripple, and to operate there isn’t really much they can do and it’s a 50/50 situation.

And all this could have been avoided if they had only done their job properly and followed up the X-rays, it could have been removed while it was small and not caused any problems. But now it has grown so big it’s impossible to remove.

If they had treated me properly instead of using their energy on calling me a hypochondriac and believed that I was in pain, instead of not believing me I would not be in this terrible situation.

Act of remembrance at the ‘Poppy Tree’ 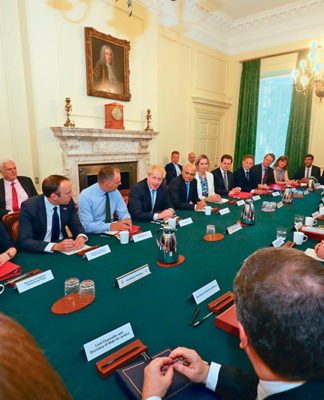 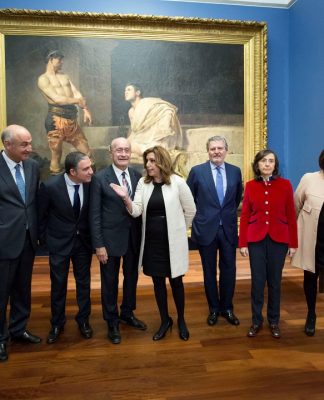 Is Brexit causing discrimination at ‘Urgencias’?