An open letter to the King of Spain

Dear Sir,
After a period of many years, last year I came back to Benidorm and stayed in the old town for ten days and enjoyed a pleasurable holiday.
In the summer of 2016, I holidayed in the new town for the same amount of time. But what I saw and witnessed shook me to the core! Strip clubs, brothels, live sex shows, drugs! I beg the question – What has become of Benidorm?
Modern-day Benidorm is totally and utterly corrupt. New town Benidorm is no place for families after 9pm! Night after night my friend and I were pursued by Romanian and Nigerian prostitutes who offered any sex act for money. Once again, I beg the question: Who is trafficking these girls into Benidorm? On one occasion late at night we were followed right up to our hotel by these females, who are very brazen and intimidating. God forbid they could carry knives!
I used to feel so safe walking around Benidorm; today that’s no longer the case. What has happened to the Benidorm I once knew and loved, the so-civilised Benidorm of the 1970’s and 80’s?
The British stag and hen parties with their shocking, disgraceful behaviour and drunken antics shame Britain. Ban them, I say. Banish them from Benidorm forever! The girls are far worse than the men; they have the morals of alley cats.
Also in the new town at night, black African men were handing out flyers and telling tourists to come to this club or that club and you can ‘f..k’ the girls! So-called clubs that are actually brothels. The whole resort of new town Benidorm is a mass brothel I would say prostitution in Benidorm is a multi-million-pound concern.
If His Royal Highness King Felipe, the new King of Spain, knew what was going on in Benidorm he would not sleep easy in his bed at night. Spain is a Catholic country – what hypocrisy! I implore and beg His Majesty King Felipe to come to Benidorm and visit the area known as The Strip in the new town around 2am. What he will see will anger and greatly embarrass him. All the things I have mentioned are big money-spinners, and I’m sure they fuel the Benidorm economy. I was told by a very good source that the town hall in Benidorm will do anything to bring in money! Is that why the authorities are turning a blind eye to what’s going on? I would love the powers that be to shut down the strip clubs, stop the live sex shows, close the brothels and deal with the owners accordingly. And punish the vile drug barons who flood the resort with drugs. What is happening in Benidorm shames the great nation that is Spain. I speak as an Englishman and a Roman Catholic. Please, please let’s clean up Benidorm and restore it to its former civilised glory.

P.S. I wonder, Mr Parkes. Could you get this letter printed in one of the Spanish national newspapers?

The most common diseases of summer and how to avoid them 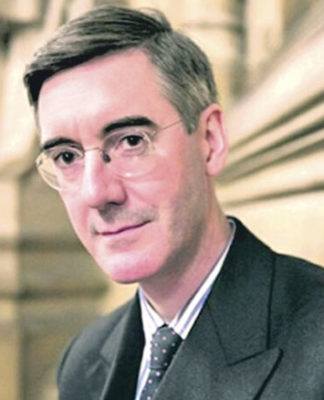 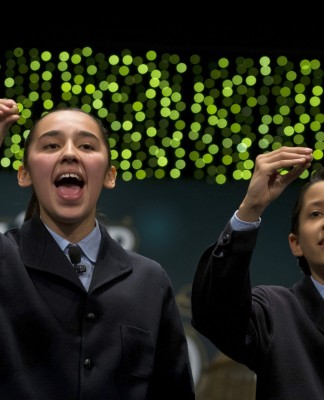 Billions up for grabs 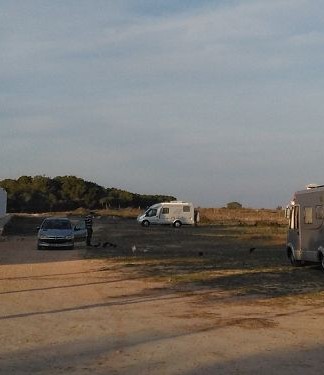