My British partner recently underwent (hopefully) successful total knee-replacement surgery at Vega Baja hospital.
On our way home, we stopped at a local chemist to collect the drugs he was prescribed upon his discharge. The normal strong Paracetamol, the blood-thinning injections and another pain killer called Metamizol for post-operative pain – a drug unknown to us despite him having been prescribed nearly every painkiller under the sun before his knee operation.
We had read about the unfortunate and sad death of an Irish man last April, who had been prescribed a drug called Nolotil, banned in the UK and USA as it can be dangerous for people from Northern European countries.
The prospectus did not ring any alarm bells, just the usual precautions, possible adverse side-effects, and instructions to take it three times a day for a week.
Once home, after a few hours he experienced a lot of pain which Paracetamol didn’t seem to help, so he took one Metamizol. Shortly afterwards he remarked on how quickly it had worked, and so I decided to look it up on the internet. Normally any painkiller he had been prescribed for arthritis took ages to work.
It is Nolotil. So obviously the Spanish health authority has not been notified that this drug should not be given to British and Irish people, and who is to blame for this?
According to one article I read, the Spanish health authority HAS been notified, but the news has not yet reached Vega Baja Hospital, which covers a huge area of the Costa Blanca where thousands of British and Irish people live or visit.
I wonder how many other British and Irish people are prescribed this drug when they are discharged after an operation from Vega Baja hospital?
Personally I think that the countries who banned the drug should be the ones to notify Spain and other countries where the drug is widely available still. It had occurred to me that I should take note of the trauma ward where he was, but how would I know if speaking to one person would make any difference? And the same with telling his GP…
The trauma ward was heaving with patients, the staff were very busy but efficient and his treatment there cannot be faulted, except of course for this huge error.
The Spanish healthcare database is excellent; we can book appointments with our GPs online and the prescription service now works very well, apart from the rather ‘Blue Peter’-type task every chemist has to go through of cutting out the medicine’s barcode from the box using a small and very sharp scalpel knife, then sticking the barcode onto a sheet of paper with sellotape.
I for instance have a severe reaction to penicillin, and if my GP prescribes anything, he always mentions it because it gets flagged-up on my records. How difficult can it be then, to do the same with this drug?
Hopefully the one pill my partner took five days ago has had no adverse effects, only a blood test will tell, and I understand that some British and Irish people do take the drug without any problems, but it is too high a risk to take as far as I am concerned.
My only advice is to look up any drug on the internet that you are not familiar with, before it is taken. I only remembered this particular drug as beginning with the letter “N” but it also goes under the names Dypirone, Analgin, Novalgin, and Melubrin. 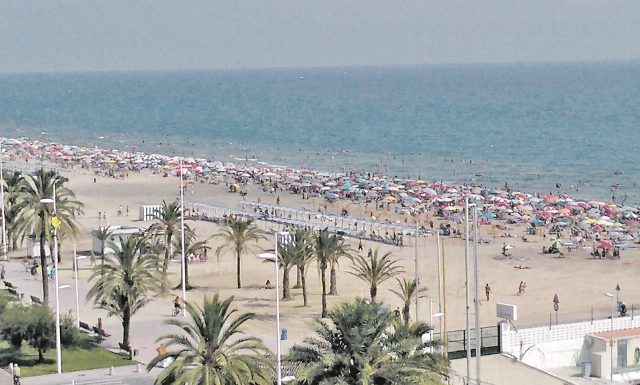 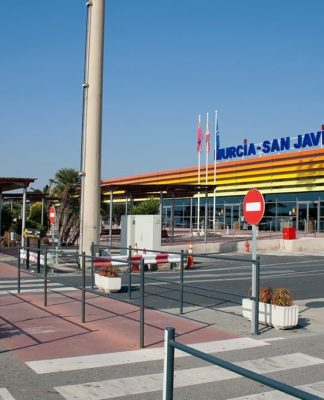 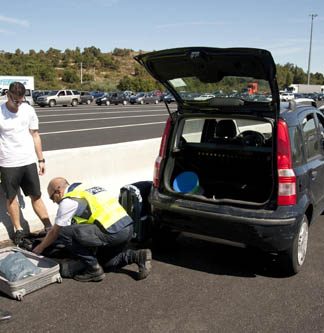