The historic bull ring in Orihuela which has been a crumbling ruin for the last 30 years is to be saved and turned into a beautiful cultural arena for up to 2,800 persons with museum, garden, playground for children and cafeteria.
It will be Orihuela city’s third cultural centre. Already they have the classic Teatro Circo which can seat an audience of 1,000 and the Lonja which is used for exhibitions and has an auditorium with seats for 600.
The cost of restoring the bull ring is estimated to be over €400,000.
And where will this money come from? From Orihuela Costa, obviously. Orihuela Costa with a population equal to that of Orihuela city, has no cultural centre. The many groups which organise cultural and social activities such as choirs, theatre, dance, bridge, indoor sports and simply social groups all have to find and pay for premises in which to organise their activities, mainly in bars and restaurants.
Orihuela Costa has no library for leisure reading and study facilities for our nearly 5,000 children and young people. The so-called reading point isolated, stocked with second hand books was run by volunteers. An unviable half measure, it was closed some time ago. Orihuela city has three splendid public libraries with professional staff.
In the recent public hearings for the 2017 budget, CLARO, the Federation of Associations of Orihuela Costa and an interested resident put forward proposals for a cultural centre in Orihuela Costa, including a library, to be situated on municipal land in the parking area of the centrally placed La Zenia Boulevard Commercial Centre.
The Mayor said on the occasion of the budget hearing that there would be left over funds from previous financial years and Orihuela Costa could look forward soon to some attractive investments in infrastructure and social facilities.
He did not refer to the rumour that a so-called cultural centre would be housed in an inappropriate empty shell of a building isolated, kilometres from the centre of Orihuela Costa, along the canal road in Villamartín, with no parking facilities, beside an abandoned social housing project. Nor did he apologise for the fact that year after year, Orihuela Costa gets no benefit whatsoever from the million euro annual cultural budget. The reason: because Orihuela Costa has no facilities for hosting events!!
Alas, we are being cheated again of our rights. At first the Mayor was reported to be intending to take the money for the revamped bull ring from funds set aside to expropriate land to be used to complete the coastal promenade between Cala Capitán and Cala Mosca. Such disrespect for an emblematic project to enhance the Orihuela Costa coastline would not have been surprising. Fortunately, this scheme proved unworkable otherwise we could have said goodbye for ever to a completed coastal promenade, perhaps the only jewel in Orihuela Costa’s otherwise hollow crown.
Now the funds to revamp the ruined bullring are apparently to be taken from the left over funds from previous years – the ones half-promised by the Mayor for Orihuela Costa.
Bad luck Orihuela Costa. Once again we are to be victims of shabby, shameful treatment when a revived housing boom is expanding the population of Orihuela Costa, swelling the coffers of Orihuela Town Hall and aggravating the deficiencies in services and facilities from which we suffer. The Orihuela city political parties have no shame. Discrimination and exploitation are the contributions they make to Orihuela Costa without acknowledging that without the income from the coast, the city would suffer a tremendous reduction in services, cultural and sporting facilities and quality of life in general. Robbing Orihuela Costa of the money needed to improve our quality of life in order to revamp the bullring and create a third cultural centre in Orihuela city, should be a red rag to the bull of Orihuela Costa’s respectful, law abiding, tax paying for nothing-in-return residents 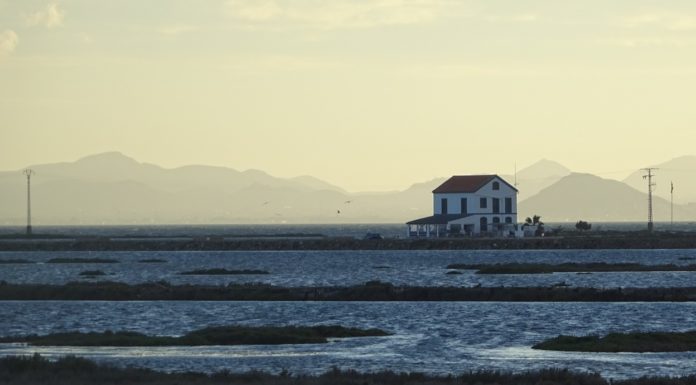 Los Gallardos gets its act together 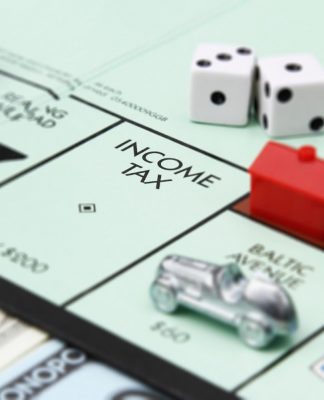 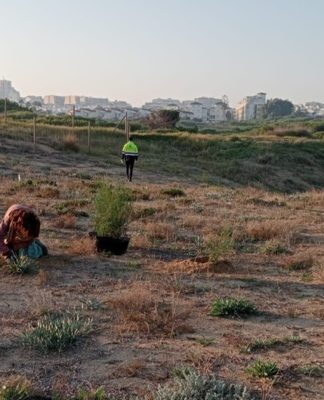 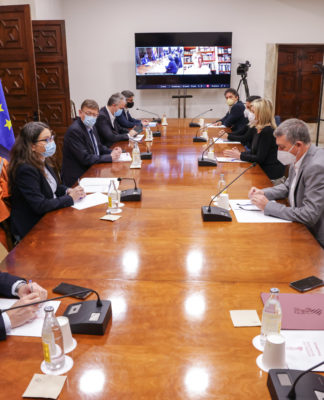