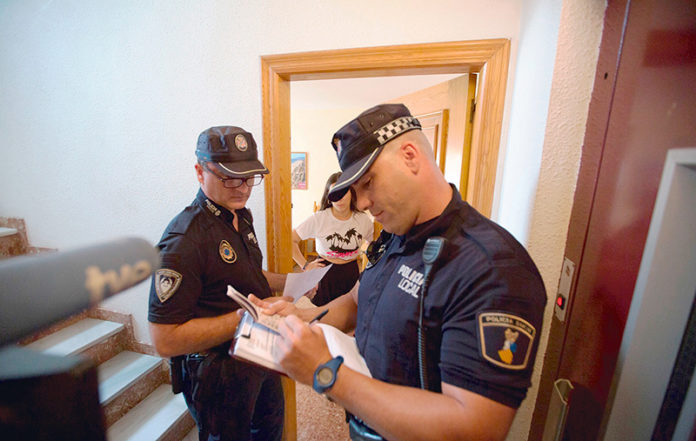 BURGLARIES have gone down by 40% and crime in general by 5.6% in Gandía in the first six months of this year, with offences now at a four-year low, according to local and National Police and the Guardia Civil.
Since the beginning of 2016, crime rates in the La Safor district capital have fallen by 10%, allowing for a sudden spike in 2017 when an additional 90 or so offences were reported, taking the six-monthly total to nearly 2,000.
From January to June 2019 inclusive, reported crimes of all types, from shoplifting to murder, in Gandía came to 1,707 – somewhat lower than the 1,809 registered in the same period in 2018.