Based on the UK PM´s announced Brexit timetable, the UK will have until March 2019 to exit the EU, or, according to some experts, to reserve the right to reverse its decision. Statements to the effect that there will not be another referendum should be taken with a grain of salt. When a decision has far reaching and long term consequences, and especially if all the information necessary to make an informed decision was not available when they voted first time round, there is a case to be made to consult the people again.
In two years’ time when the negotiations with the EU are concluded, the consequences of Brexit should be a lot clearer. If the UK Government is satisfied with the deal it should have the courage of its convictions, present it to Parliament, and then to the people. British democracy will be profoundly undermined if it exits the Union with a deal that is against the wishes of its people.
We are living in the real world. The EU is not the Hotel California, where you can always check out, but never leave.
In the meantime, we are all in the Brexit, together. 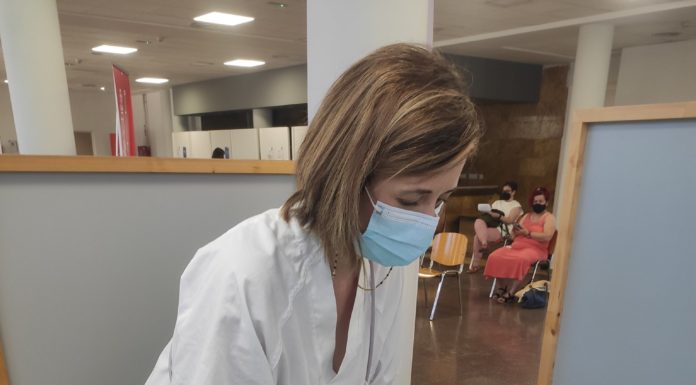 Update on the vaccine rollout 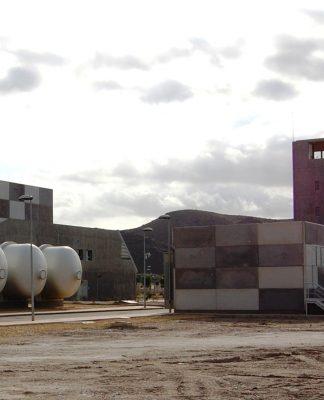 Cuevas desalination plant repairs could be halted by nesting wildlife 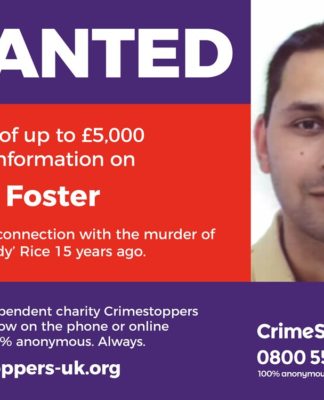 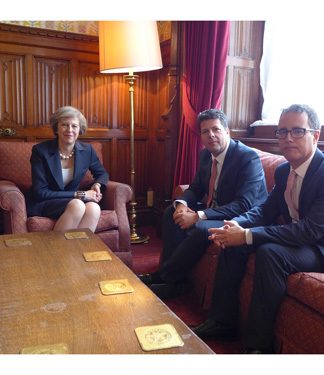 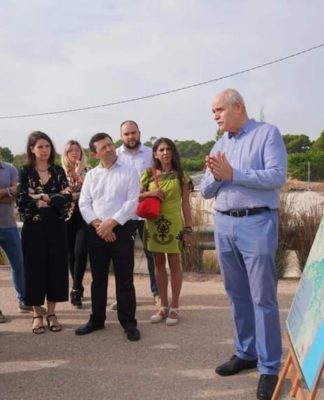 Connection to the coast gathers pace