Home Costa Blanca North Letters to the editor And a merry roundabout to you too!

And whoopee! We’ve just got a lovely new roundabout in La Nucía, as if we didn’t have any of the damn things in almost every road in the town!
I read it’s been named ‘Rotonda Zero’ – more like ‘Ground Zero’ if you ask me, because its a complete waste of time and causes huge problems when trying to reach Lidl or Mercadona supermarkets, the petrol station or the pet store.
I recall reading in one of the freebies, I think it was the Post, that this new roundabout was supposed to alleviate traffic congestion caused by cars at school rush-hour.
A great idea, as traffic queues used to reach Mercadona going out of La Nucía and the main roundabout coming in from Benidorm.
After several months of work (I’m pretty sure it could have been done in far less after looking at the size of this new puny roundabout) and the complete reorganisation of traffic, the result is everything is exactly the same – or worse!
The first day of school after the roundabout opened, the queues were back up to Mercadona and the roundabout, with the added confusion of now having extra traffic entering this silly little roundabout from the industrial estate and supermarkets.
Matters have been made worst for drivers because they no longer have direct access to Lidl, the petrol station or the pet store coming in from Benidorm – you have to drive (jam included) up to the new silly little roundabout and then back.
To add insult to traffic chaos, the new one-way system around the back of Lidl no longer allows you to go straight on to shop at Mercadona. Now, half way along the street the one-way system become one-way in the opposite direction (WTF?), so its back down to roundabout zero (even more traffic jams by now). So you can then re-join the busy main street only to turn back up 100 metres down the road and return to almost where you were (if you don’t live in La Nucía you’ve probably got lost by now – and if you do, you’re likely to get lost anyway!).
A huge boo to all those ‘brains’ (not) that went into this monumental cock-up of a new traffic system and the silly and useless new roundabout that bears the logo ‘La Nucía Ciudad del Deporte’. May I suggest a change to ‘La Nucía Ciudad de las Rotondas’ (city of the roundabouts) because there’s far more roundabouts than sports I can remember.
I’m only too happy (not – again) to see our huge tax bill go into such an utterly useless and do doubt very expensive scheme.

Why do we bury the sardine after Carnival?

Church stuck in a time warp 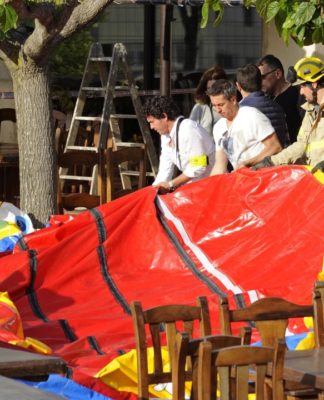 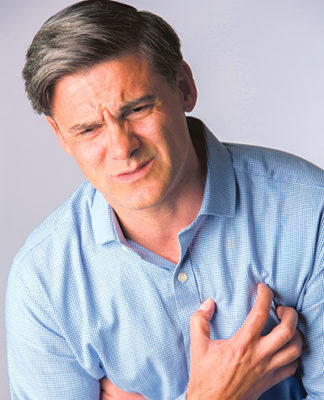 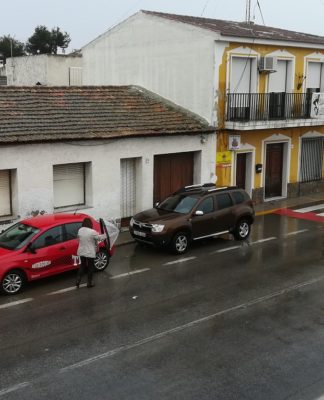 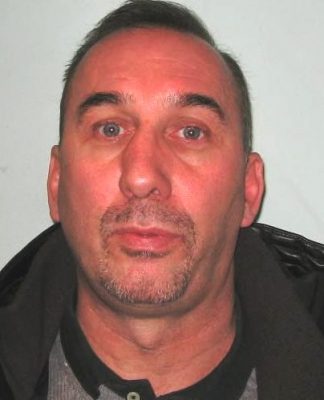