Dear Editor,
May I offer some friendly advice to Peter Henham (CBN letter 29/6), in that now he has shown his hand over the Brexit issue, he will become a target for those Remainers (Remoaners, whichever these days).
For there are three main issues which upsets such people. In any order, freedom of speech, a majority verdict in favour of Brexit and democracy! I know this through personal experience of submitting similar letters to the Letters pages.
To Remoaners (Remainers) all “leavers” are “swivel-eyed loons and being too thick and stupid to know what they were voting for”
You may quote as many facts and figures as you wish, but the referendum vote was not a democratic vote because the remainers lost by 1.4 million votes so no real majority at all!
‘They’ keep on juggling the figures round, but still end up with the same outcome! In fact, you would believe that “they” actually won the referendum!
And as for the other letter, (no name attached) Bremain in Spain comments on May’s ‘sleight of hand’ who is, or are those who are ‘marching on Westminster’ on Saturday 23rd to demand a people’s vote!
Pardon for asking, but wasn’t the referendum a “Peoples vote?” May be not, because it didn’t provide the right result? For there are now many Leavers, who for the sake of peace and quiet, label themselves as Remainers, simply to avoid personal insults and abuse from the Remainers. For their “Project Fear” campaign becomes louder and more desperate as the time passes by.
It is of no surprise that negotiations are behind schedule, because of actions by Remainers, who are doing the work of the EU negotiators (especially Mr Basnier) for them.
The Remainers actually want Brexit, and Britain, to fail and for Britain to remain in a crumbling empire which can not last and to keep on pouring endless billions of pounds into EU coffers. The same which has not had its books cleared for over 20 years, but British Remainers will continue to moan about the state of the NHS, defence, transport, education, social services etc etc.
Well at least those ‘swivel-eyed loons and too thick and stupid to understand what is happening’ have woken up, smelt the coffee and are heading for the lifeboats!
And may it be asked of some ‘Remainers and expats who have ditched their British passports for another country, now that the world cup is here which country will they now be supporting. Should be some interesting responses soon. 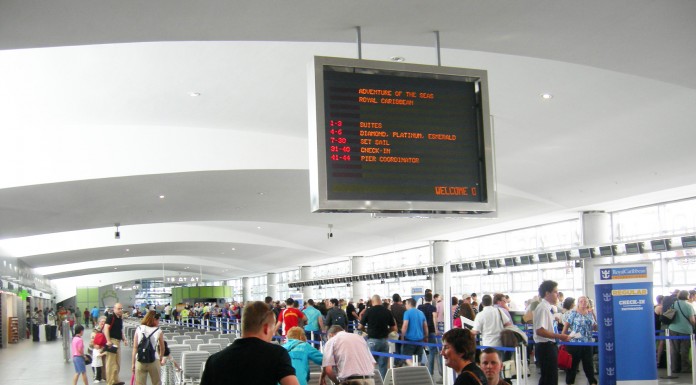 All set for bumper summer

No bulls in Pamplona 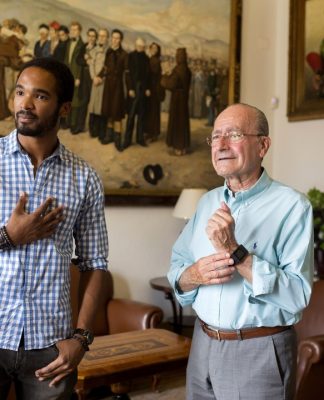 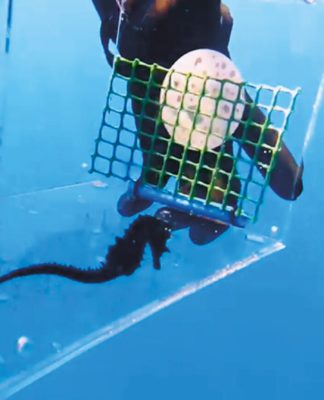