I should just like to share an ongoing issue that will probably also affect a number of your readers. I am expat resident here in Spain and have an annual worldwide rravel insurance policy provided by a UK based operation serving expats in the EU and EEA. I have just received my renewal notice with no indication that there might be a future issue resulting from Brexit.
I wrote to the company asking what would happen in the case of no Brexit agreement. The initial response stated that there would be no problem until 2020, due to the transition period. I replied that if there was no agreement then there would be no transition period, so were they sure that cover would be continuous.
At this point, I received a further reply, now from a supervisor, saying that cover would be terminated on 31st December 2018, as they had no future contractual agreement in place.
What is astounding is that they were happy to renew without any checks, take the money and leave me high and dry with an invalid travel policy.
I have contacted other UK based providers and it would appear that unless you specifically query the no-deal scenario, there is a significant lack of knowledge and preparedness in the insurance industry supporting expats. What other financial products may be similarly affected?

Call for caution over ETA disarmament 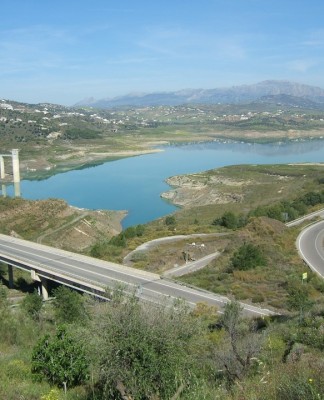 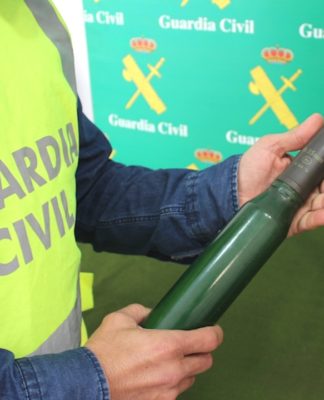