Following your headline as above in issue no. 2518 on Sept 9-15. I feel I must mention the following. I live in Murcia and have done so for over 15 years. I have some land with approx 180 olive trees.

Originally I had over 200 apricot trees, but like many other growers in this area I cut them down as it became impossible to cover the costs of irrigation water, fertilizer, herbicides and pesticides and the changing climate which included hailstones and storms in late April/early May in three out of the last four years I had them.

By changing bit by bit to olives I have reduced the overheads, but as you may be aware picking olives by hand is hard work and doesn’t return high income as the olive oil processors take their cut.

Your headline intimates that Spain is trying to cap prices on fruit and veg amongst other essential food items. That’s all very well, BUT the producers/farmers have increased costs such as fuel for vehicles and higher wages.

A month ago I noticed on my bank statement that the charge for June’s irrigation water was double the norm. I remembered that I had had some leakages and thought that was the reason. NO, NO, how wrong was I.

Following another double bill in September for July’s irrigation water I visited my Comunidades de Regante office and discovered to my horror that the cost per cubic metre had risen from 0.24 cents to 0.38 cents! A rise of 58.33%.

I had never been informed of this increase and can’t see how it can be justified in the current economic crisis. The Tajo/Segura transfer canal amount sent to Alicante and Murcia is to be reduced yet again as they may be a little short up north.

Come on regions, you are one country. I recall reading an article sometime ago stating that middle men and supermarkets were taking too big a cut leaving farmers with losses especially for fruits which need a lot of water.

This reduction in transfer water and the increased costs of irrigation water and fuel/electricity doubling will be the death knell for fruit farming in southern Spain.

This current year has seen a storm in July with large hailstones which knocked the blossoms off both lemon (there are many in this area), orange and olive trees, meaning no fruit or little and no rain to speak of for over four months.

Come on Madrid, put your foot down and tell them that we need the water here in the south!

The death of humour 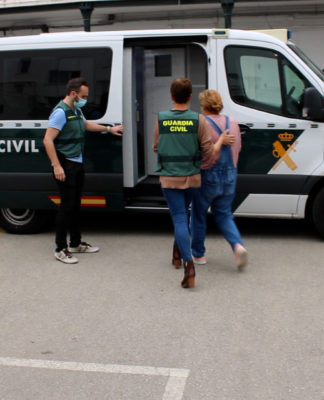 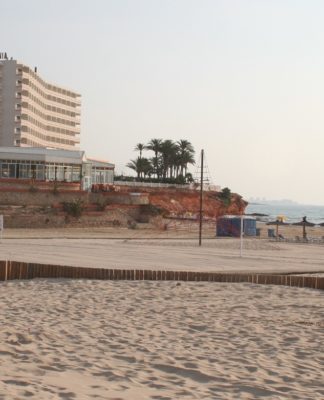