Email
March 29
Dear Sir
Strange times that we are living through. The other day I went out to get some essential shopping. Thankfully, Consum still had plenty of beer, wines and spirits so as to keep mine up. I tried to get into Mercadona, but their entry rules were quite strict. The staff were at least 6 foot 12 tall and built accordingly whilst enveloped in plastic overalls, full-face masks and rubber gloves. They were checking the temperature of each customer but had ran out of oral thermometers. They had some rectal ones left but decided that I didn’t need their grapes that badly
Talking of which, loo rolls, kitchen rolls and virtually anything similar were in short supply. No problem for us baby boomers from the less wealthy parts of town. Virtually every outside khazi had a nail on the wall with yesterday’s newspapers hanging in strips from it. To be honest with some of the crap that today’s red tops publish it gives us an opportunity to use the paper for a more useful purpose
On the way home, I got a tug from a local bobby. This lad was hard to understand through his protective gear, but I got the gist. Fortunately, I had on me my passport, NIE, driving licence and Padron. He was a bit cheesed off that I didn’t have my birth certificate, but after inspecting my shopping and till receipts, he let me go. It was close though with all of the booze that I had in the boot. I finally convinced him that I was not going to an illegal rave when I pointed out that people of my age are largely no longer capable of doing the jive, boogie- woogie, or twist in case we twisted our aching joints. “Anyway”, I said to him, “dodging a pile of handbags on the dance floor was one thing, but Zimmers and crutches are an entirely different matter”
Parking up at my apartment block, I could see a queue of neighbours. Being good solid citizens, they were two metres apart with a wide variety of face coverings. Some had the same mask that they bought from the Chinese supermarket at the beginning of the crisis though these were looking a little threadbare with any virus well and truly trapped inside. Others had coffee filters held on by shoelaces. The members of the scuba diving club had the best kit of course, but it must be hard walking in those wet suits. Turns out that the bloke in the top flat has a dog. He decided to help his neighbours by letting everyone take it for a walk to escape endless TV, cleaning and reading messages on WhatsApp. The poor bloody animal looked knackered, so I guess it is not just the human race that can’t wait for normal service to be resumed
Regards
Graham Shelton 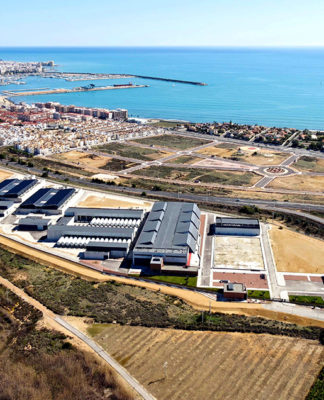 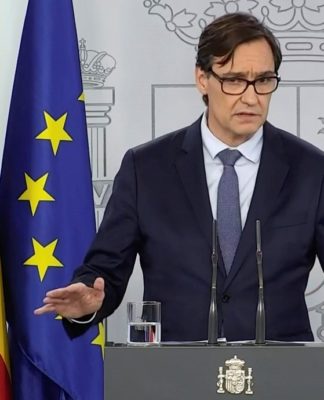 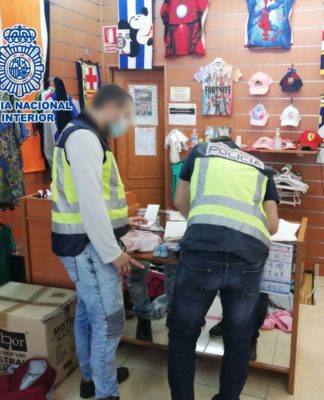