The UK government’s sudden announcement that a 14-day quarantine was to come into effect as of Saturday midnight, giving people only a matter of hours to decide whether to go ahead with their journeys threw everyone into turmoil.
Residents in Spain have been just as affected as holidaymakers, weighing up the pros and cons of travel.
One british resident Valerie Long from Albir had booked flights with Ryanair to Leeds Bradford for Sunday morning and was given 8 hour’s notice “I tried to no avail to change or refund but everything was closed.”
Carla Isle was travelling back to Birmingham having spent a week here and was notified by her boyfriend via text message. “I didn´t think they´d shut everything as quickly as they did. I am furloughed until 31st but needed to be back, however, had my flight been going out today then I wouldn´t have come.
Rocky Barker from Grimsby had just arrived with his two young sons – Rocco, 7 and Preston 5 for a week’s holiday at the Magic Robin Hood resort in Albir. Unfortunately having just lost his job but with his 2 boys are on school holiday he wasn´t going to lose money already paid out “obviously if I was still employed, I would be looking at it differently”.
A group of brothers Aaron, Sean, Connor, Edwin plus their father Paul had been in Benidorm, staying at the Levante Club apartments for a 4-night break and heading back to Birmingham. Aaron Goodwin has his own company DMG Asbestos Management, working in domestic environments for the elderly and vulnerable and just been off for the last three months so this has come as a bitter blow. Had they known this was going to come then they agreed that they would never have come out. 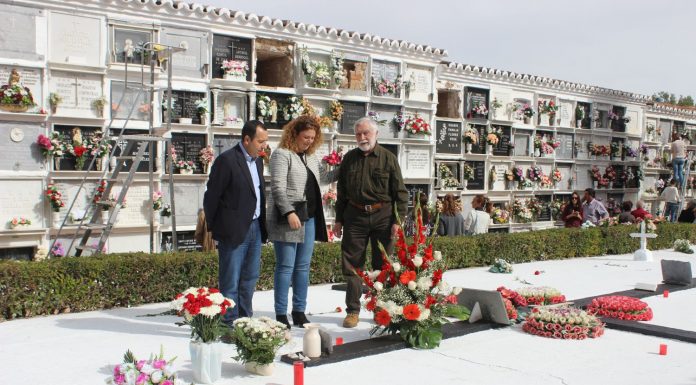 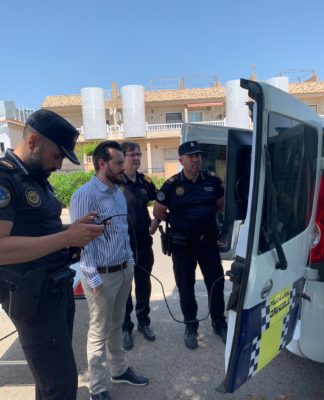 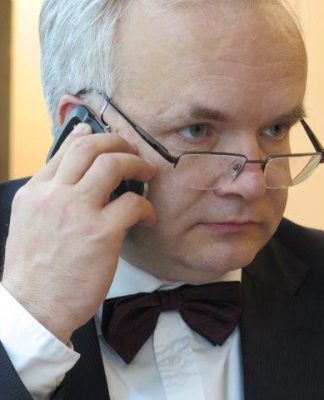