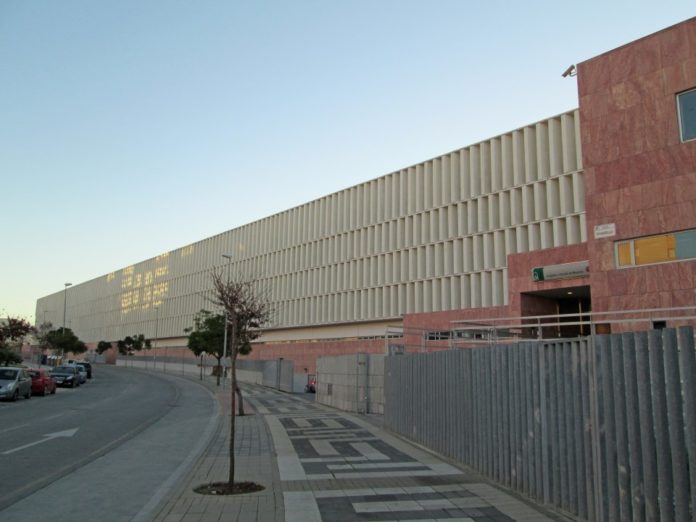 HUMAN skeletal remains were found in countryside areas of Mijas and Arenas (near Vélez-Málaga) on Thursday of last week, in two unrelated cases that are now being investigated by the Guardia Civil, which is trying to determine the identities of the two individuals.

While full autopsy results are awaited, there has been no indication of signs of violence in either case, though in both instances the remains were dismembered or had parts missing, apparently due to the passage of time or the work of animals. The exact locations where the finds were made have not been made public. 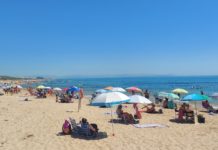