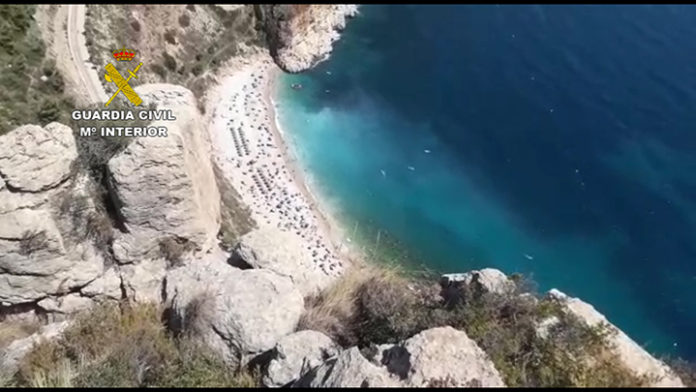 A married couple are accused of numerous thefts from cars parked by beaches in Alicante province this summer, reported the Guardia Civil.

Both have police records having been arrested in connection with similar offences in Alicante during previous summers, as well as some crimes in their home province of Sevilla, noted a spokesman for the force. 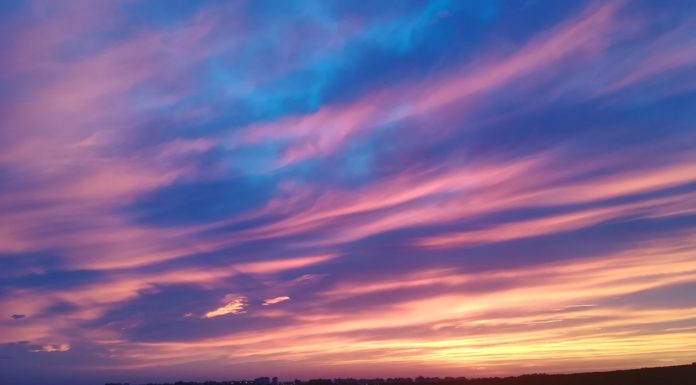 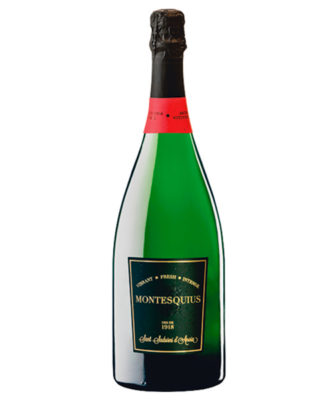 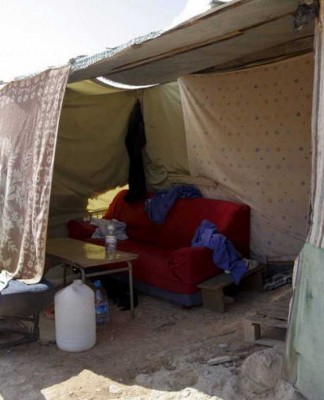 Thousands living in squalor across province