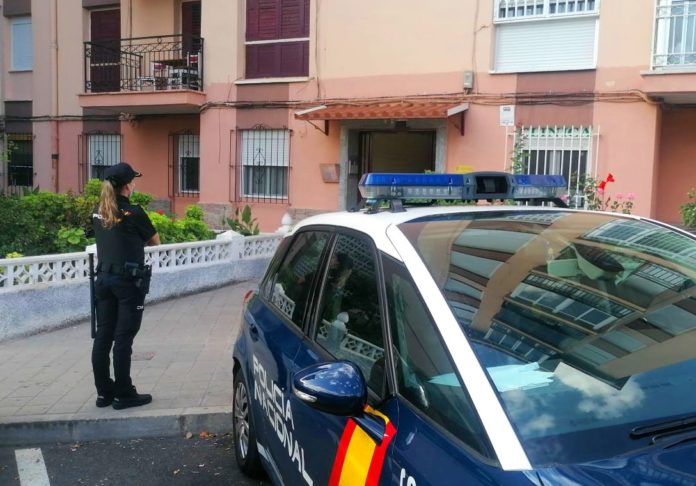 A man has been arrested in Denia for illegally selling subscriber television content for clients to access via the internet or satellite, the National Police revealed on Tuesday.

“The criminal enterprise had its centre of operations in Alicante and Málaga provinces, where all the money the suspect received came together,” stated a spokesman for the force. 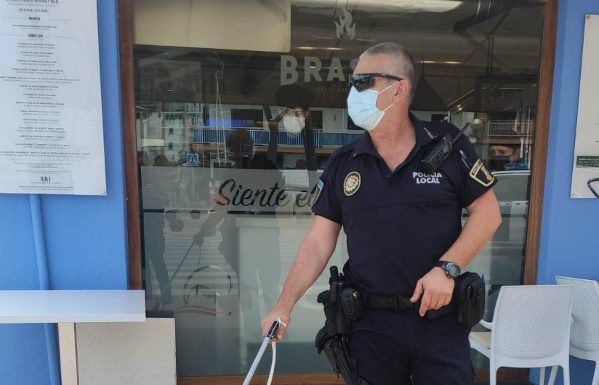 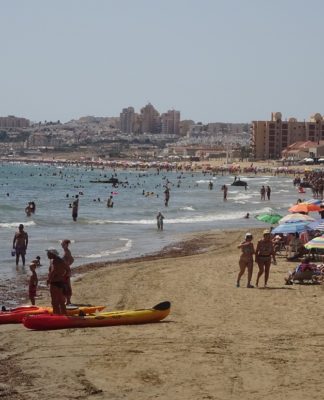 ‘Beaches of the future’ plan 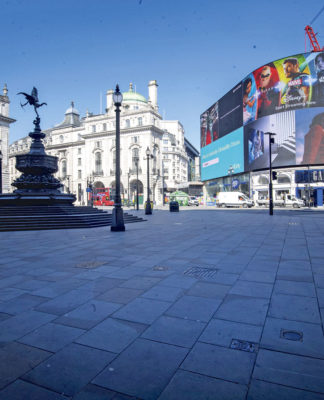