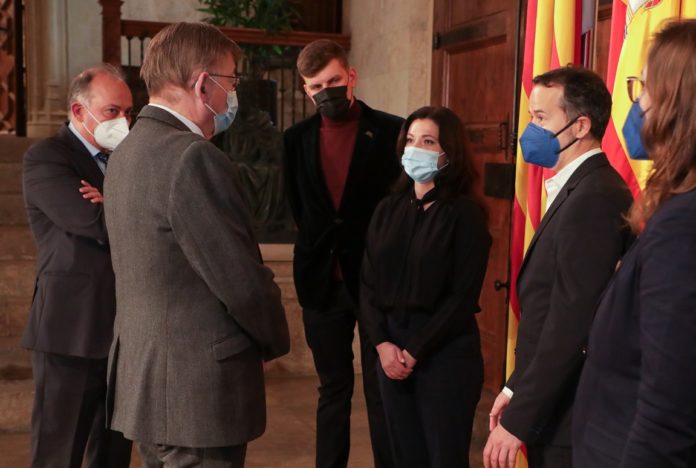 Torrevieja is preparing to receive thousands of Ukrainians fleeing from the Russian invasion of their country, while the regional government in Valencia has offered refuge and support.

A total of 3,203 Ukrainian nationals make up the third largest expatriate community in the Torrevieja – behind only the British (5,236) and the Russians (4,484).

Russians and Ukrainians in the municipality united in their condemnation of the invasion and said they would work together to provide housing for refugees fleeing from the war. 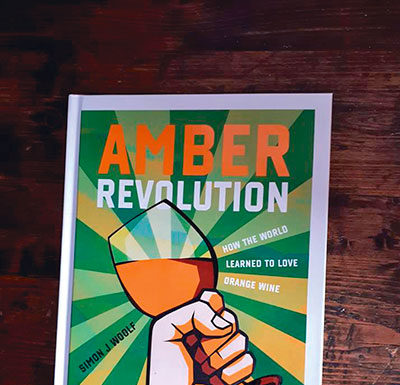 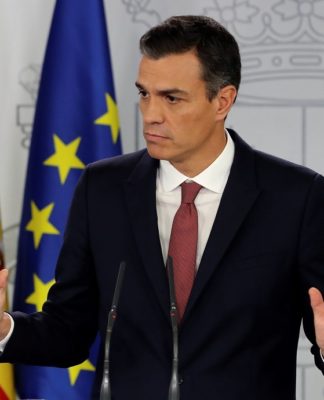 The banks will have to pay 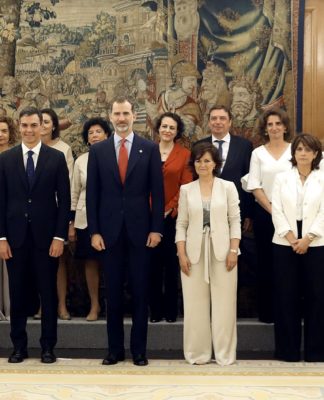 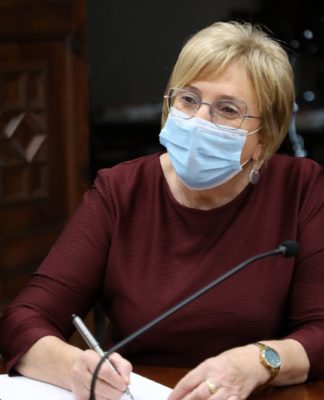