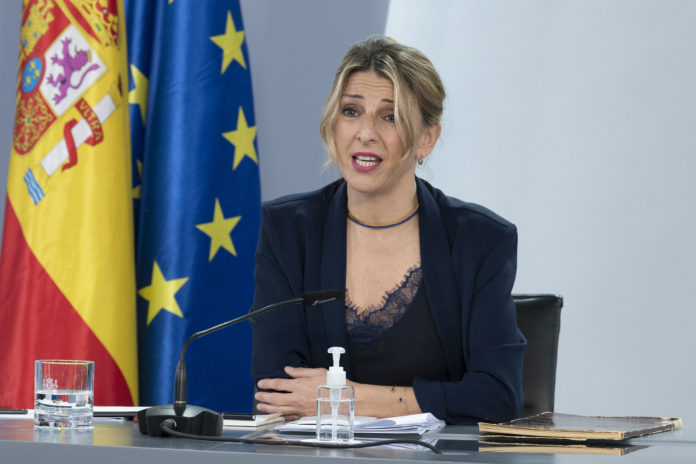 A proposal to cap the price of basic food products has been made by second deputy prime minister, Yolanda Díaz, who is also minister for work.

The inflation busting measure would affect between 20 and 30 items such as milk, bread, eggs and fruit, she stated.

This would be done via an agreement between consumers’ associations and the distribution companies which purchase products from farmers and producers.

Sra Díaz noted that oligopolies – a market shared by a small number of producers or sellers – do not only exist in the banking and energy sectors in Spain.

She stated that five large distribution companies have cornered 50% of the market.

According to the deputy prime minister, the rise in prices of some products on supermarket shelves is due to the ‘profit margin’ which is being taken by large distribution businesses. 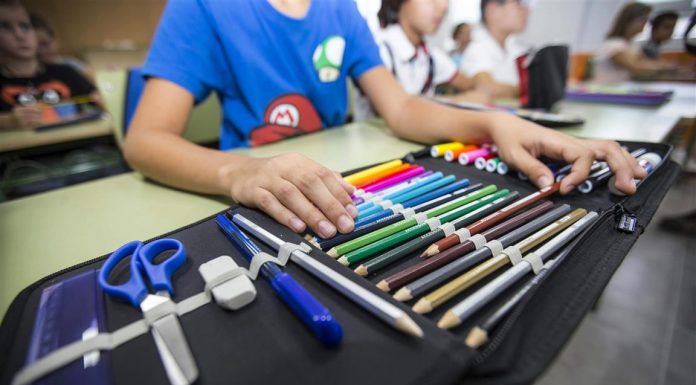 Parents on strike over homework 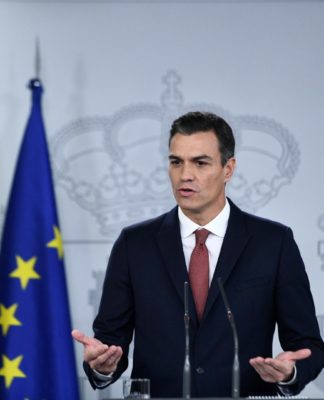 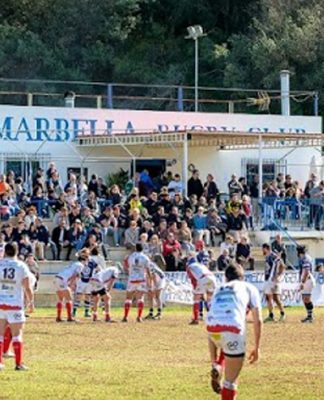