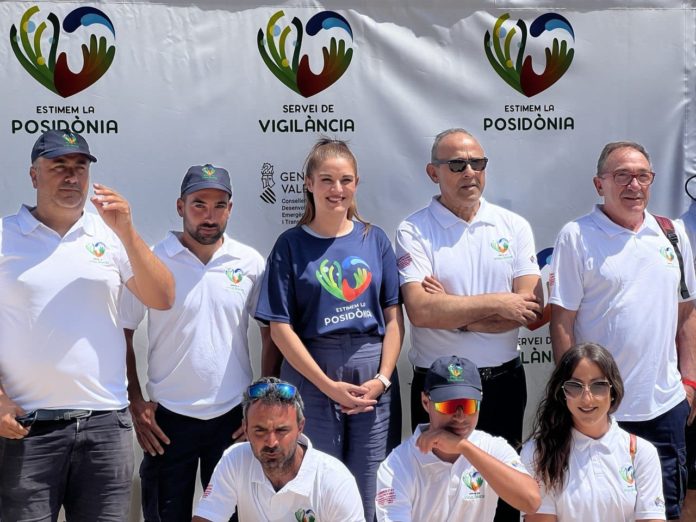 THE NEW coastguard service which is designed to ‘protect our sea prairies’ was launched by the regional government on Friday.

The team is made up of 18 professionals who have eight boats at their disposal.

It is one of the first such services to be set up by a regional government in Spain, according to councillor for the ecological transition, Mireia Mollà.

They will watch over around 65,000 hectares of seagrass prairies which can be found off the coasts of the provinces of Alicante, Valencia and Castellon.

Sra Mollà said this was the second largest area of seagrass in the western Mediterranean. She presented the service and the team to the press in a visit to Denia.

The councillor said it was a pioneering project which will oversee the decree approved by the Valencia government in May to protect seagrass and help the prairies to recover lost territory.

The team has a number of tasks – with one of the most important being to inform fishermen and other boat users of their obligations under the new legislation ‘to ensure they have no impact on the seagrass’. 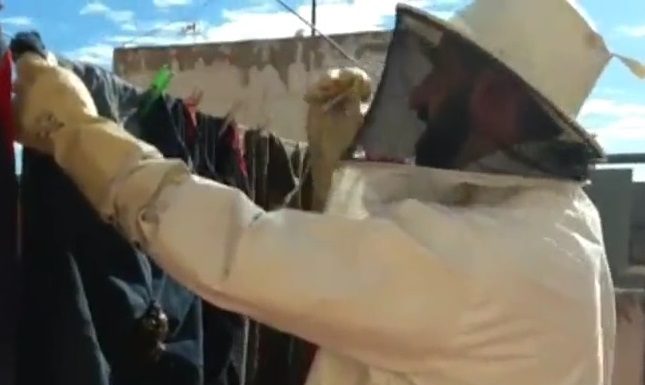 Firemen called over bees in trousers 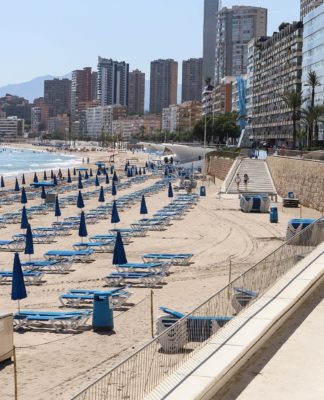 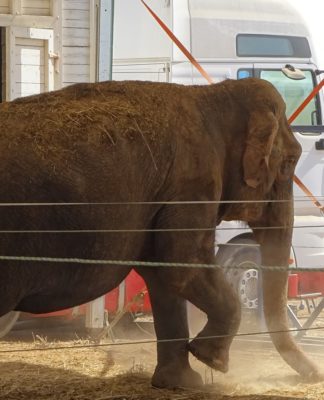 Circus animal ban up and running 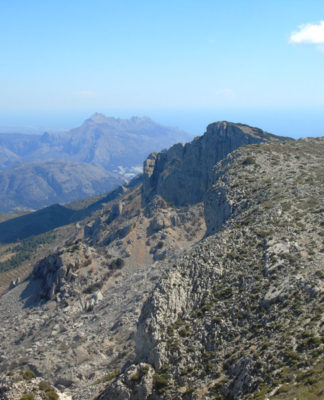