When the referendum was announced, I realised to leave would be a disaster for the expats living solely on their UK pension. No yearly increases (as Australia and the like), no NHS – yes we would have to pay for our treatments. So yes, I wanted to remain in the EU. However, we didn’t get much chance to vote when the papers ‘didn’t appear in the post’, as promised. Me thinks this was a deliberate tactic!

I am a conservative, and proud of it, and saddened by David Cameron’s resignation. But the moment Barak Obama appeared on the scene, urging people to vote remain, I knew they would do the opposite and vote to leave. Who wants the likes of America pulling our strings?

Do the British really want the likes of that bumbling idiot Boris Johnson for a prime minister? No, of course they don’t. There isn’t much choice either way; surely it’s a case of ‘better the devil you know’ .

Now Britain is on its own. That won’t stop the immigrants soaring into the island. And it won’t stop the terrorists causing mayhem either – who will help the UK if that should happen? No one. Europe will turn their backs on us. So to all those Leave supporters – thanks a bunch. 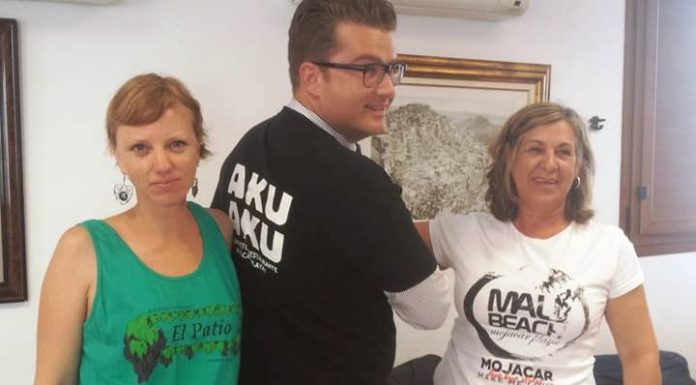 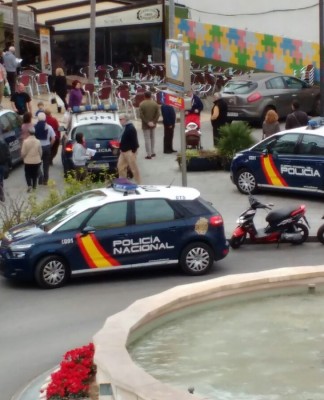 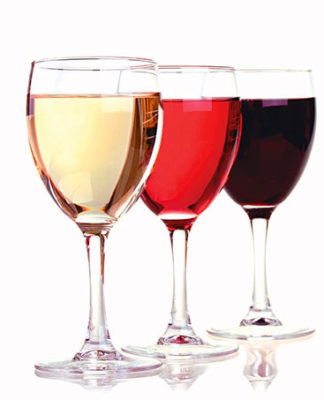 Tips for buying wine in Spain 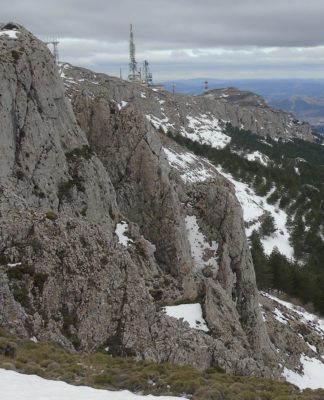