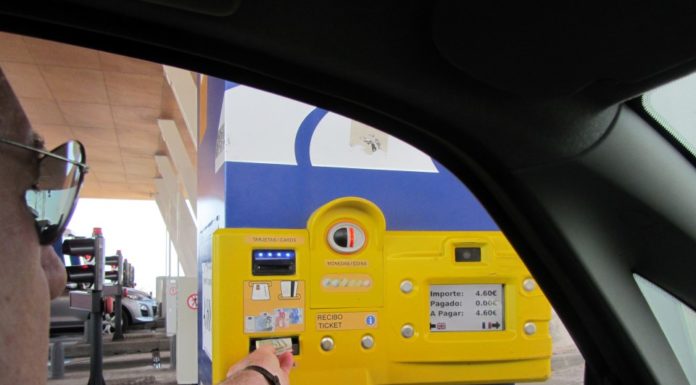 Motorway tolls to rise in January 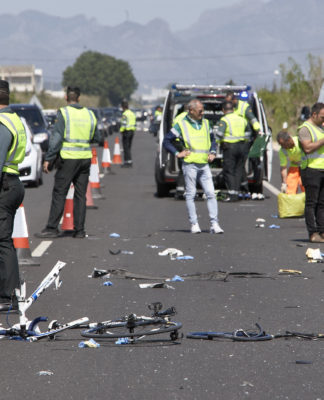 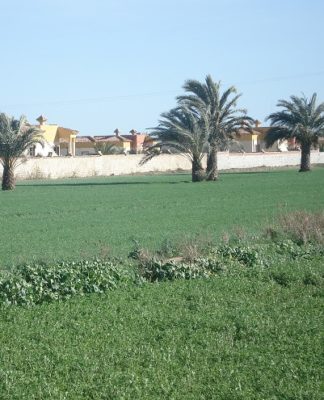