If, as has been suggested in the news, some EU political leaders want to ‘come down hard’ on the UK so as to deter other countries from going along the same route, that may well tell us what has caused so many to want to turn their backs on the EU.
These are the same tactics of intimidation and bullying used by the former Soviet Union.  Are leaders of this kind of mentality really suitable for leading the EU forward?  Are they to learn nothing from the Brexit vote? 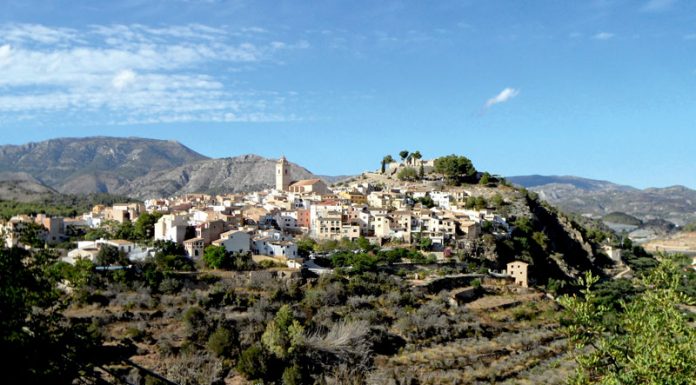 Shops – by appointment only 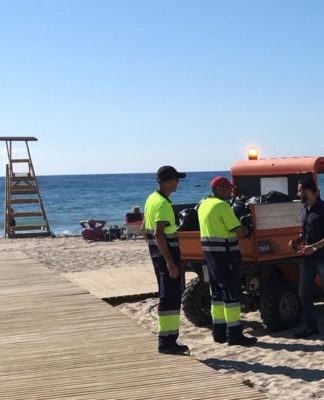 Just in time for summer 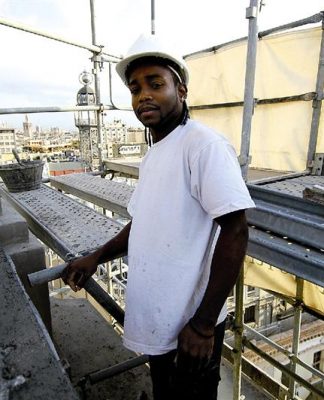 To stay or to go? 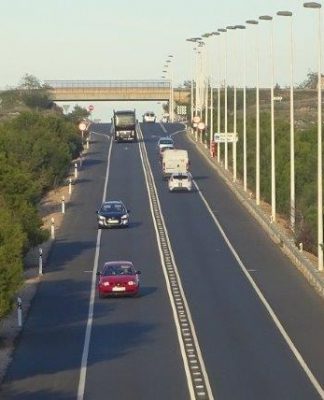