Around 500,000 people joined the march against terrorism through the centre of Barcelona on Saturday afternoon. The march was led by police, ambulancemen and other volunteers who helped out on the day. It was also attended by King Felipe VI, PM Mariano Rajoy and regional president Puigdemont.
Radical nationalist parties have been criticised for carrying banners blaming Spain – and the King directly – for the attacks because of the state’s relationships with certain middle-east countries. 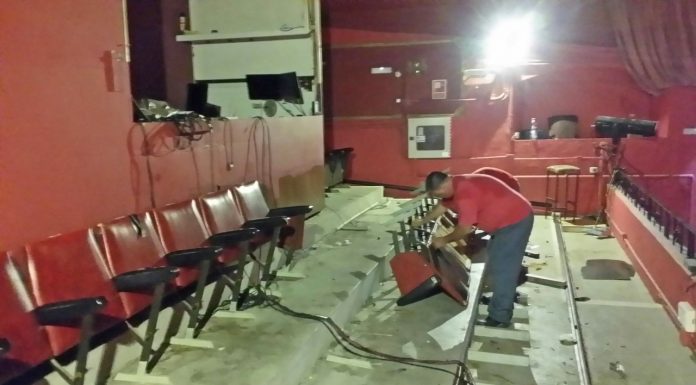 Salón Varietés gets facelift ahead of new season 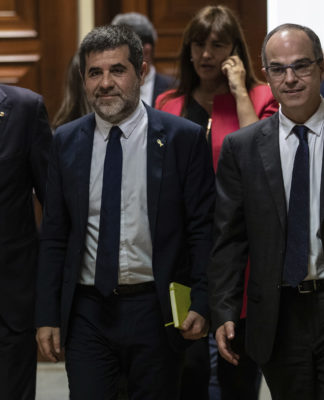 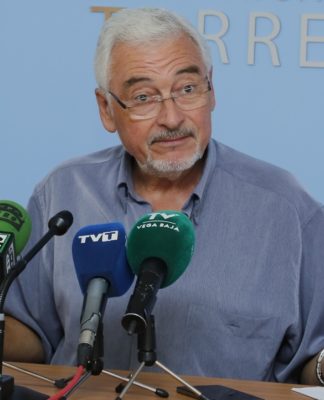 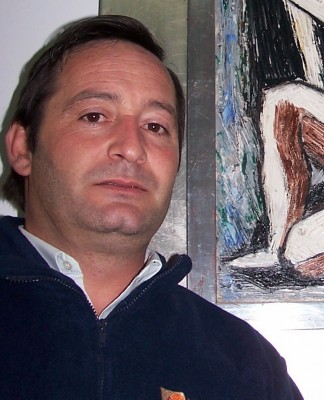 Ex Zurgena mayor in the clear