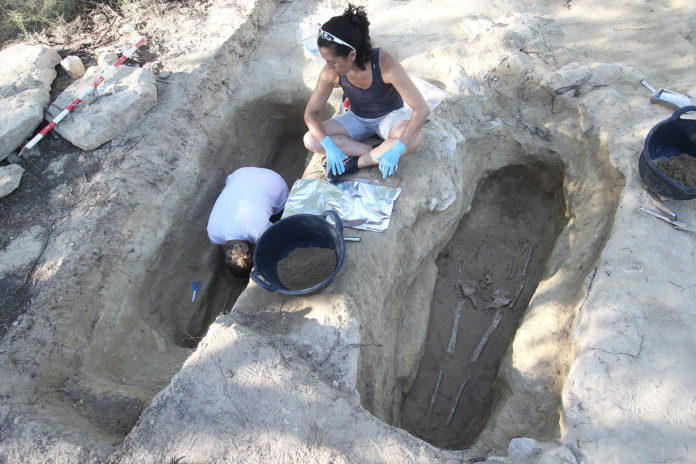 A Byzantine burial site being excavated in Rojales has turned out to be the largest discovered so far in the Iberian Peninsula.

Located at the archaeological site on of the Cabezo del Molino hill, it is also the best conserved from this period between the sixth and seventh centuries AD, according to dig director Teresa Ximénez from the Alicante museum of archaeology (MARQ).

The fifth campaign of excavations there by the MARQ has just finished, sponsored by the provincial government and with collaboration from Rojales town hall and archaeology museum.

We want our cash back 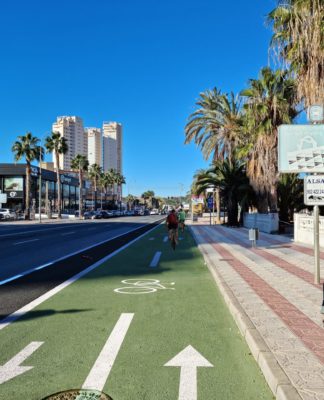 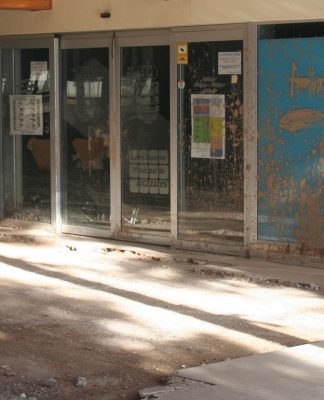