Many of the CBN readers, unless they read Spanish press, are unaware of the controversial project of a national animal law making its legal journey through parliament. It’s the brainchild of animal activist Sergio Garcia who heads up the state’s animal welfare department, but it has already had 800 professionals including vets and scientists protest heavily against it saying it goes against animal welfare and will cause more abandonments then ever.

Some of its more controversial points will see all pet owners having to take an exam, what happens if they don’t pass, or don’t understand Spanish – are their pets removed? No shelter can give a pet in adoption to someone who hasn’t passed said exam. How will this effect pets going to UK adopters ?How is this going to promote more adoptions?

All shelters will have to have a member pass an exam, remember most of these are volunteers, will they fancy doing a 200 hour course? Breeders will go on a register, this is a good idea, so at last they can put an end to puppy farms, again this time a 400 hour course. Who is going to be giving these courses? Are they going to be free, I think not. Again there will be another register and course for dog trainers.

The government has been warned that forcing owners to take a course goes against the Spanish constitution, and have warned that they have to tone down this future law and make it much less restrictive otherwise it will never get passed.

To do away with the current dangerous dog law, all dogs will be considered dangerous and have to pass a social test, there will be a traffic light system, red, amber, green, with ‘green’ dogs being allowed to walk without muzzles and be allowed into public places.

No animal can be put to sleep if it has a condition that can be treated medically. This has horse vets worried, as medicating a horse that is chronically ill can lead to all sorts of complications due to side effects and lead to a painful death. Horses can not be ridden or worked over the age of 18 and have to be retired, if this is not possible at your home you are obliged to send it to an equine retirement home or charity. These are few and far between, with charities struggling to deal with their own horses, the last thing they want is an influx of healthy elderly horses.

The good things about the law are buried amongst the crazy stuff, which makes is a real shame. This is a missed opportunity to create a much needed welfare law. 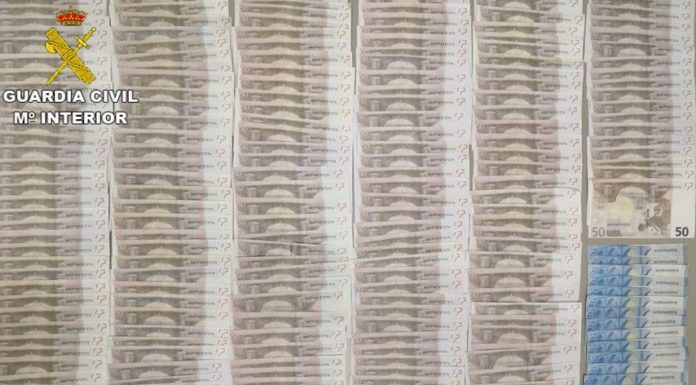 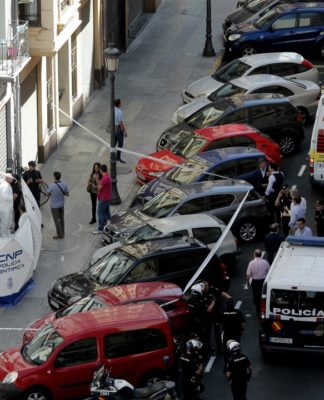 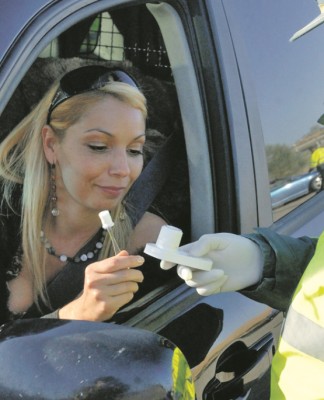 The test that can’t be fooled