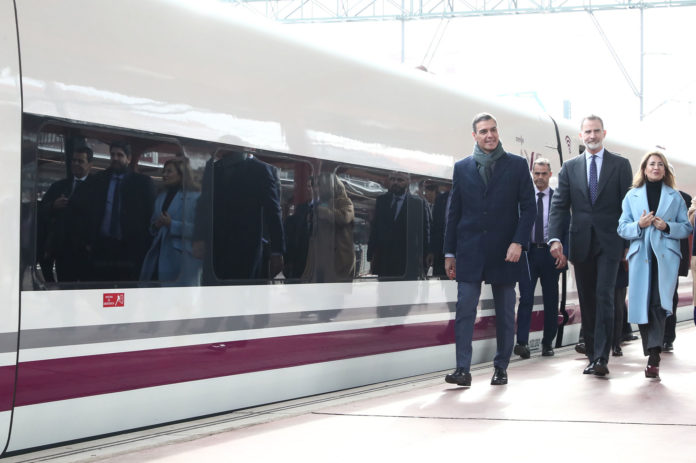 King Felipe VI joined PM Pedro Sánchez on the inaugural voyage of the high-speed train (AVE) from Madrid to Murcia on Monday, the day before the line started running eight trains a day for the public.

It consolidates Spain’s position as the country with the second longest high-speed rail network in the world, which at over 4,000km is only behind China, with 50 stations and eight new connections in the last four and a half years. 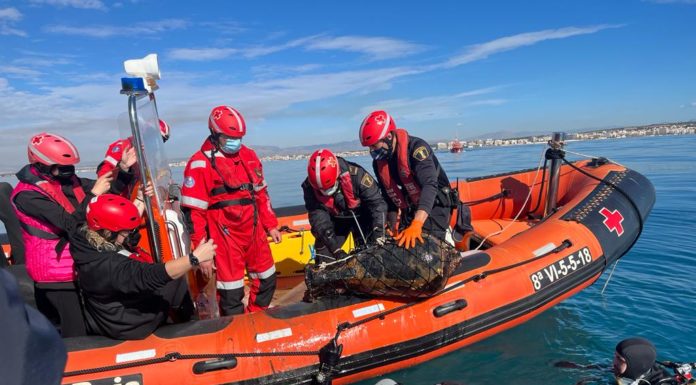 Expats soak in the New Year 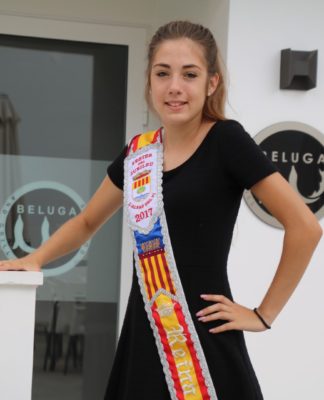 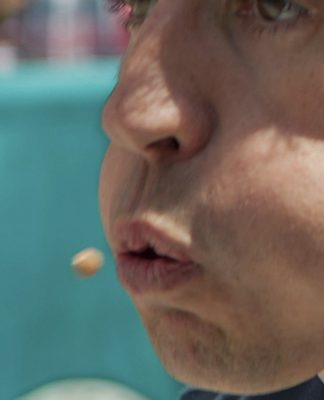