A three-day official mourning period over the terrorist attack in Barcelona has been decreed throughout Spain.

A minute of silence will be held at midday Barcelona attended by King Felipe, PM Rajoy and regional president Carles Puigdemont. Similar events will be held in many towns and cities.

Meanwhile the popular Ramblas, where the attack occured, has been reopened to pedestrians and restricted traffic. 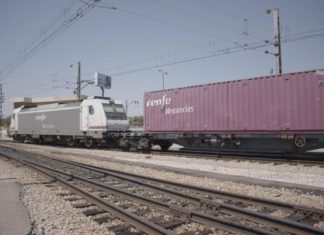 Burying the sins of the past 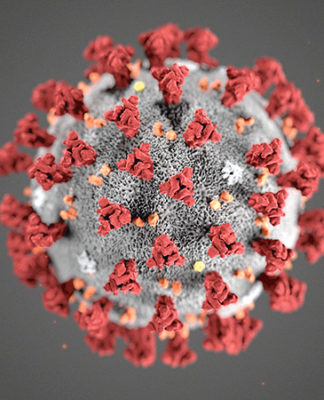 Coronavirus self-isolation advice extended to all returning from Italy 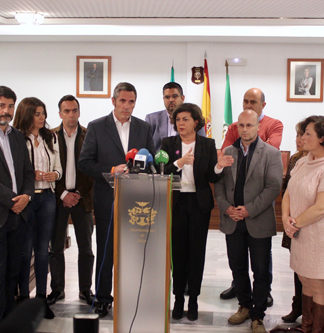