Dear Editor,
It was good to read in a recent newspaper that Sue Wilson, Chair of Bremain in Spain is seeking a court challenge against Brexit. At last, there is hope on the horizon to stop the farce that the UK government has inflicted on the populace since the referendum, which was never a binding outcome anyway.
Last week, Theresa May stated that it is undemocratic to have another referendum, but surely this is what is badly needed. It is interesting that, from day 1 after the referendum result, the ‘leave’ propaganda machine has been in overdrive. People who wish to remain in the EU have been labelled as ‘remoaners’ or worse, and have been regularly ridiculed and vilified in the press and on TV. Yet everyone is entitled to an opinion and to be listened to, not castigated because they say what the leave campaigners don’t like.
The government is in chaos over Brexit, not only the Conservative Party (which does not have a majority anyway), but also the Labour Party. How can either if the parties call themselves democratic when all they are doing is tearing themselves and the country apart? There is little apparent credibility in the EU as a result of this and, how much is this costing in real terms?
One of the major issues about leaving the EU is that Britain wants to regain control of its borders. Perhaps the reality is that Britain has never had control of its borders and realistically never will. The other big issue is about immigration, but successive governments have never tackled this with any vigour, especially the Labour party with its open door policy under Blair, for which the country is now paying a heavy price in terms of overcrowding, resources stretched to breaking point and benefits payments escalating out of all proportion. How can people who have never contributed to the system expect to get anything out of it?
People who put themselves as parliamentary candidates in a general election surely (in most cases) do this with the best of intentions. However ideal these intentions might be, it seems that, once elected, they get sucked into the government machine and lose reality of what the real world is actually like. They have recently voted for anonymity if accused of ‘misdeeds’, have ensured that their expenses are not open to scrutiny and seem incapable of closing the revolving door that ensures them of moving into well paid executive jobs when their term of office is over, or, before in many cases. How can this possibly be described as democratic? There was a time when a position in government was considered to be an honour and for the benefit of the people. Sadly, now it seems that they are only there for what they can get out of it.
So the shambles that is Brexit really needs to be stopped now, before it is too late and the consequences of leaving are disastrous for generations to come. There have been so many good things about being members of the EU that have been ignored by the government, but equally there are many not so good things such as unelected judges in the European Court of Justice, the gravy train of high salaries and expenses and, of course the fact that the accounts have never been signed off.
But overall, there needs to be another referendum, which is overseen and legal and the outcome of which protects the rights of UK citizens and those living abroad. 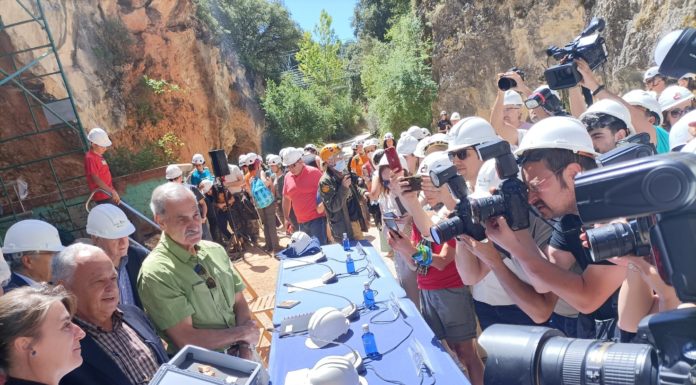 Bones discovery that may change history 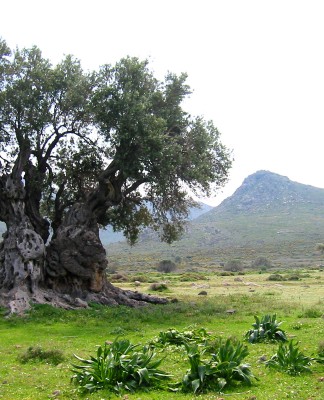 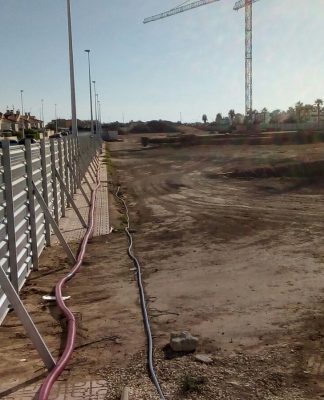 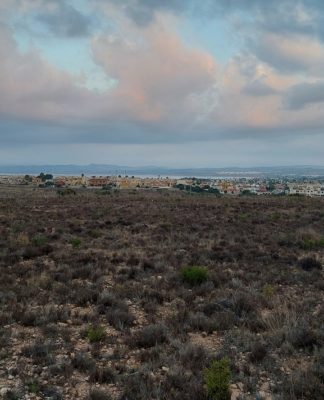