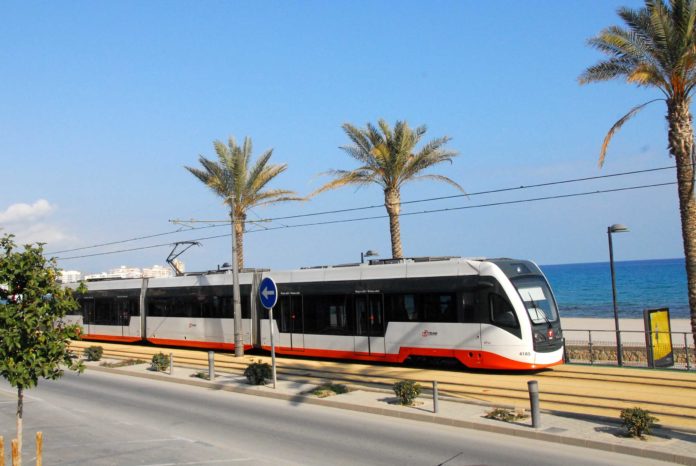 Studies will be drawn up for a rail link between Orihuela-Torrevieja and Alicante-Elche airport – and another from Denia to Gandia.

Regional president Ximo Puig had made the announcement in the regional parliament on Tuesday.

He said their intention is to connect Orihuela city and Torrevieja with a tram service, and run another line from Torrevieja to the airport.

British arrivals in Málaga surge by over 10% 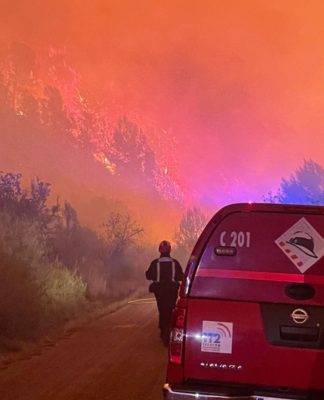 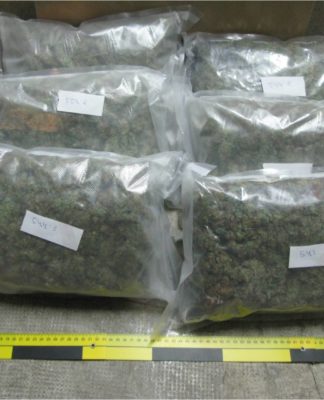 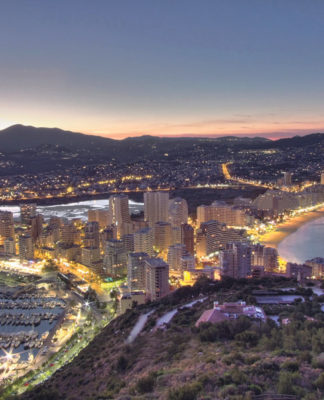 Lifebelt for nightlife in Calpe