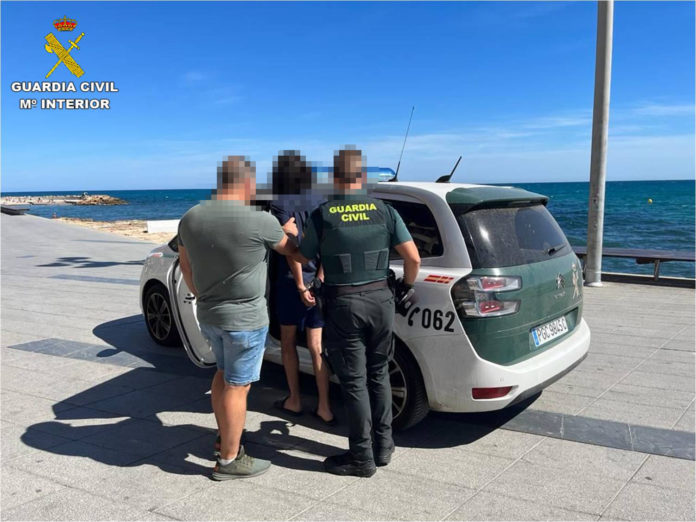 Three young men have been arrested for the gang rape of an 18-year-old woman in Torrevieja and a fourth has been charged as an accomplice.

The Guardia Civil press office reported on Tuesday that the victim was on holiday in the town with a friend when the incident occurred – as were the alleged perpetrators. 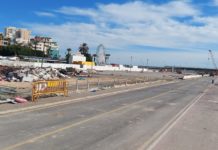 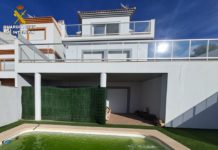