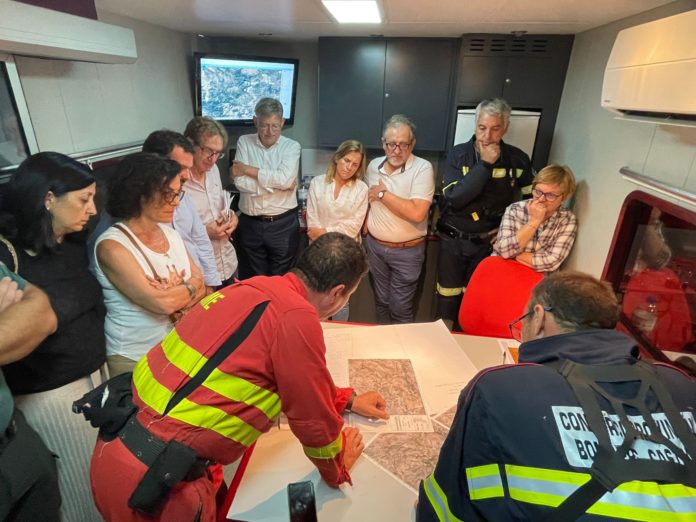 Valencia is fighting two voracious wildfires – in the mountains of Alicante province, and near the village of Bejís in the north of the region.

Regional president Ximo Puig revealed that 50 aircraft were battling the blazes yesterday, with more than 1,000 personnel fighting the flames on the ground, aided by the army’s UME military brigade.

He said the operations had been hampered by very adverse conditions with changing winds and their priority was to ‘guarantee the safety of people’.

A total of 1,500 people have now been evacuated from villages in the Alicante mountains in an area to the south-west of Pego. 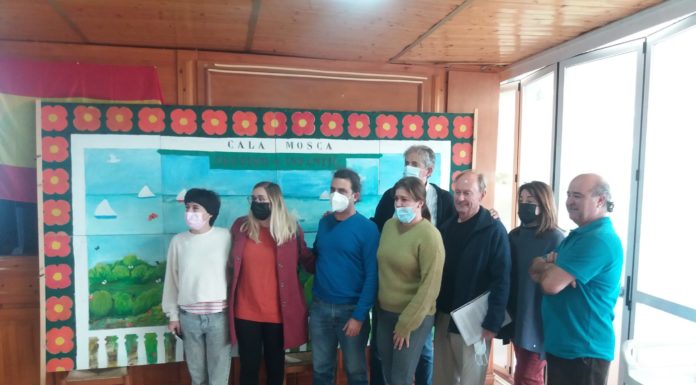 Rallying cry to save cove 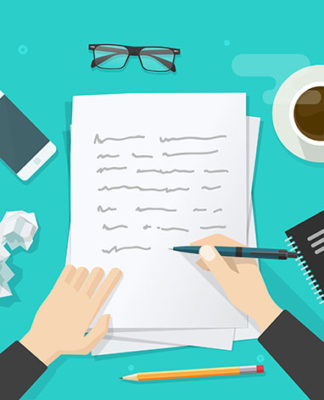 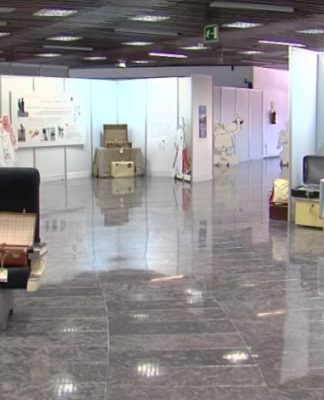