Home Costa Blanca South West side history under the microscope 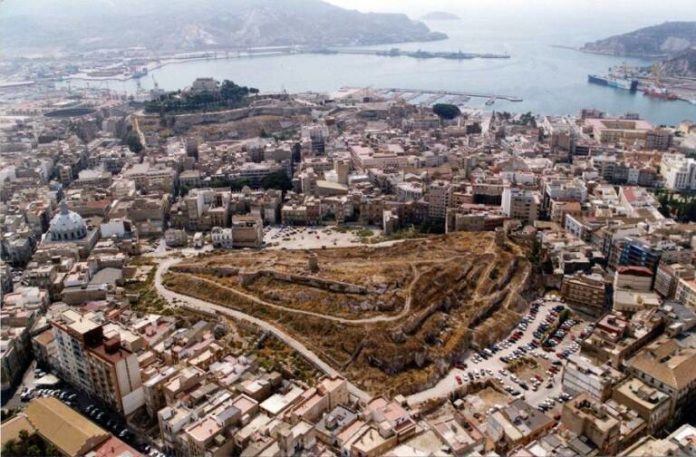 Excavation of the west side of Cartagena’s Molinete hill has been approved by the council department for archaeological heritage, announced councillor Ana Belén Castejón.

The Molinete covers about 26,000 square metres and is one of the largest archaeological parks in Europe, with remains dating back to the third century BC, including a Roman temple to the goddess Isis.