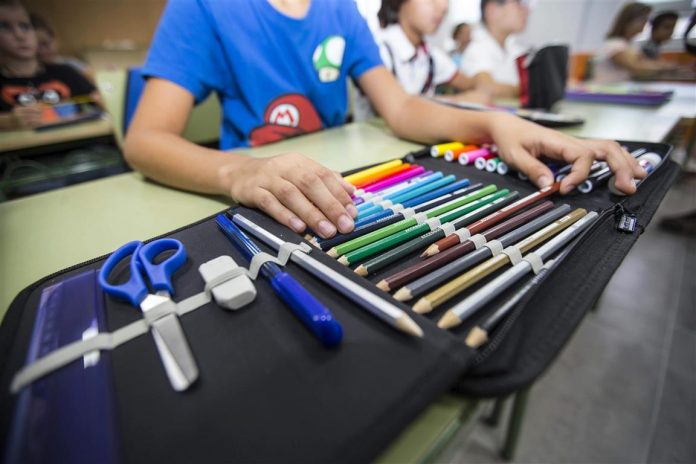 THE Spanish confederation of parents’ associations (Ceapa) has launched a ‘down pens’ weekend strike this month.
Ceapa, which represents 12,000 associations, is calling on all families throughout Spain to refrain from making their children do school work every weekend in November.
The move has been called in protest against the excessive workload faced by students at public schools, which according to the confederation ‘invades family time’ and ‘infringes pupils’ right to leisure, play and participation in artistic and cultural activities’ as set out in the UN’s Convention on the Rights of the Child.
Ceapa has issued three letters for families to hand in to their respective schools. 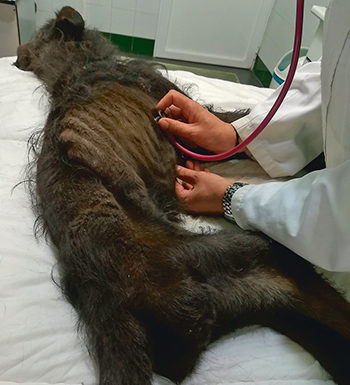 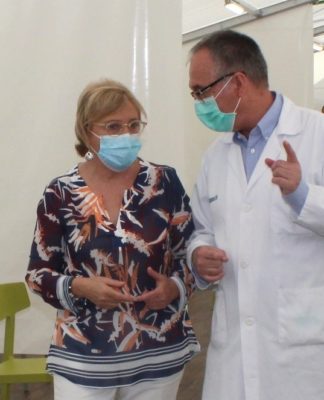 Covid-19 cases on the rise again 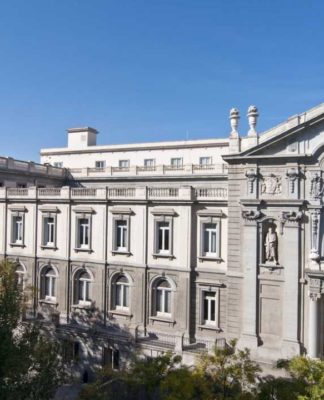 Banks let off the hook 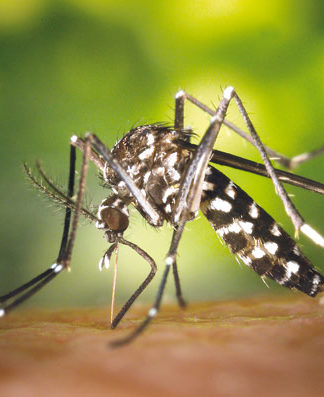