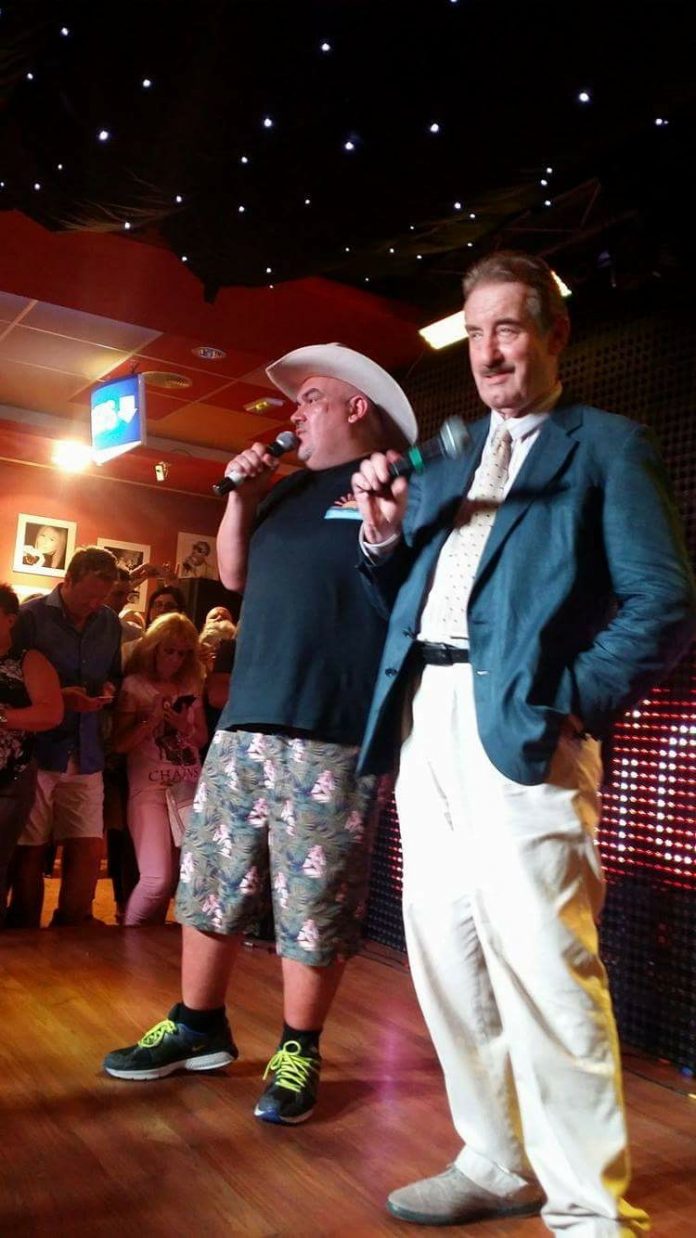 FILMING of the tenth series of the ITV comedy Benidorm starts next week writer and creator Derren Litten has confirmed… “although not around the pool yet”.
The ninth series is currently being aired and the first episode was apparently watched by 23.5% of viewers.
The current production, which is being filmed here until mid July will benefit the resort economically by an estimated €2 million and the mayor, Toni Perez said that the filming is an added attraction for both holidaymakers and residents. 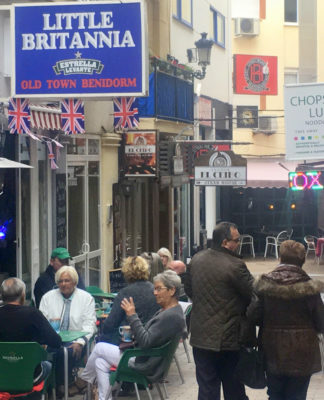 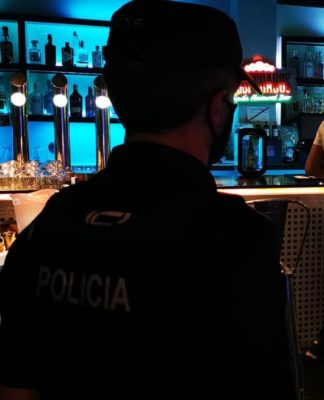 More brothels identified in the region 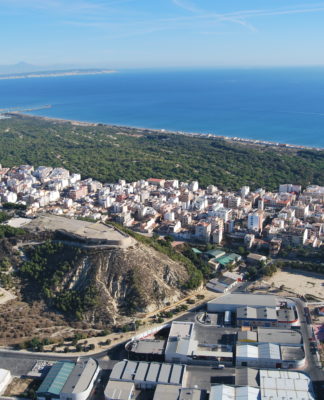 Costa town chosen to be capital of culture