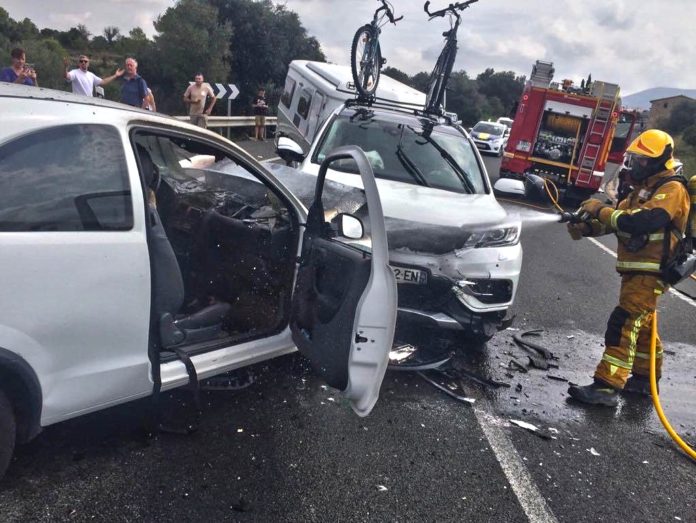 FIREMEN prevented a tragedy on Monday morning, when a wasp in a car caused a driver to swerve and smash head-on into an oncoming car near Benissa.
Two women were in the car when the wasp appeared inside, causing the driver to swerve violently straight into the path of a car towing a caravan, which also had two occupants inside. 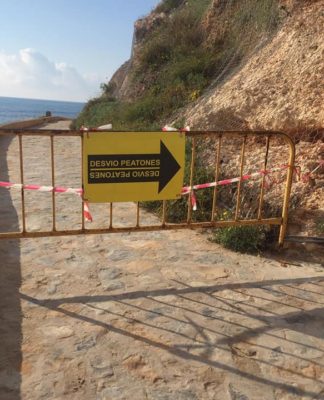 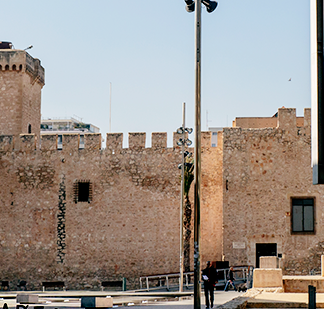