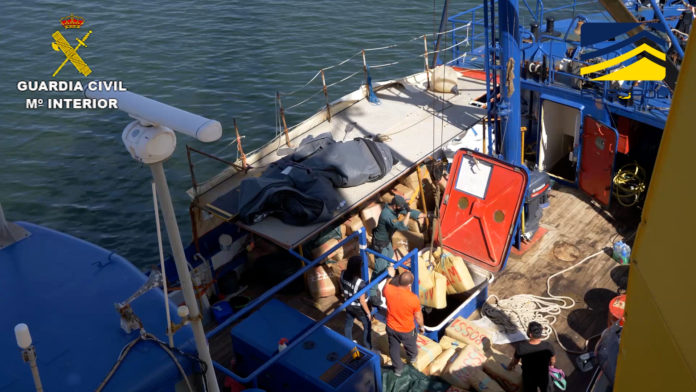 The security forces have ‘totally dismantled’ a criminal organisation pinpointed as being the biggest ever smugglers of hashish into Spain, who also shipped large quantities of cocaine.

Europol, the US Drug Enforcement Agency, and security forces from the UK, Belgium, France, Germany, Ireland, Italy and Turkey were all involved in the operation, named MVRAND.

A spokesman for the Guardia Civil noted that they had arrested the last 10 suspected members of the gang during the second phase of the investigation.

The first phase in December last year was ‘decisive in obtaining conclusive evidence against this criminal organisation’, according to Europol.

The Guardia Civil noted that at that time they had detained the alleged gang leader – Moroccan citizen F.A.A – ‘one of the most wanted international drug smugglers’.

‘Bumbling’ Boris is a bore 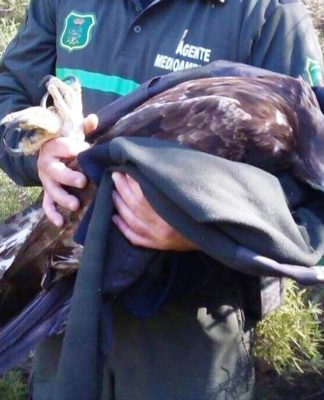 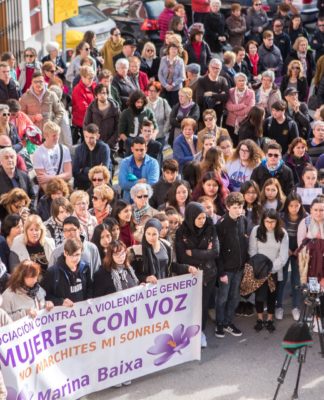 Community in shock over gang-rape 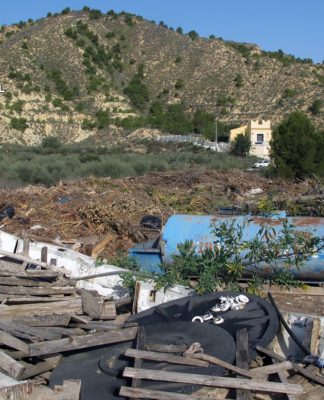