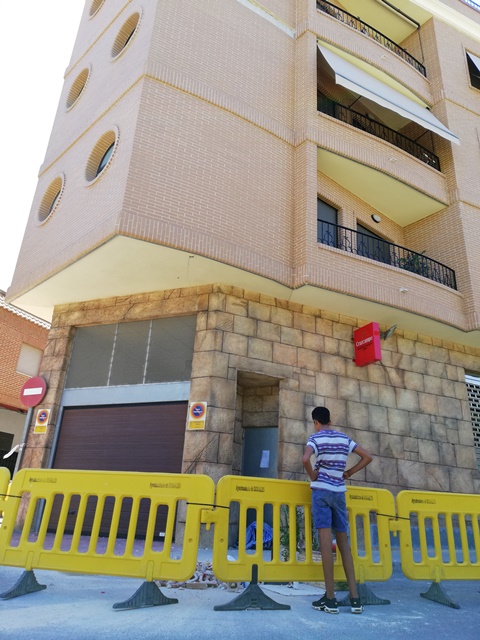 A BRITISH woman on holiday in the area ended up in intensive care after bricks from the facade of an apartment block fell several metres onto her head in Rojales.

Mayor Antonio Pérez told Costa Blanca News the victim had been sat on the terrace of a café on Sunday night when it happened.