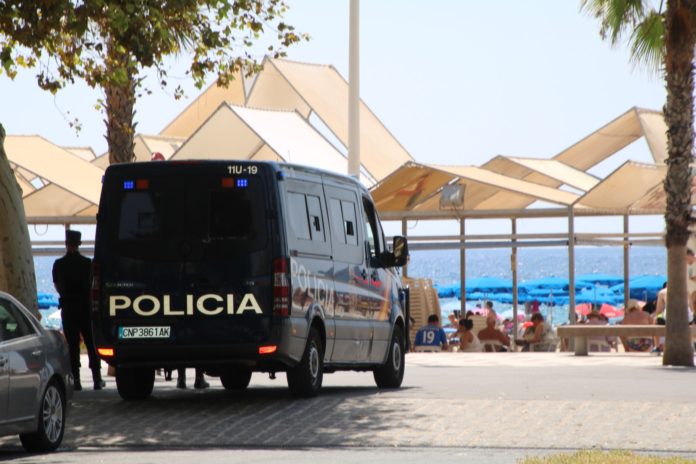 OVERALL crime rates in Alicante province dropped by 2% during last year, according to figures released by the ministry of the interior.
However, some serious crime figures went up – including homicide, murder, sex attacks and burglaries.
Alicante was the only province in the Valencian region to see a decrease in crime, as in Valencia rates were up 4.4% and in Castellón they rose by 5.5%. 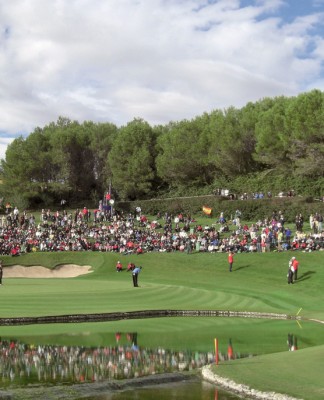 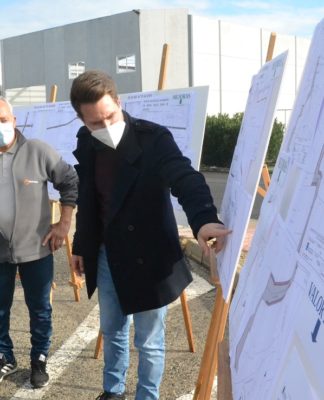 Sorting out the banks 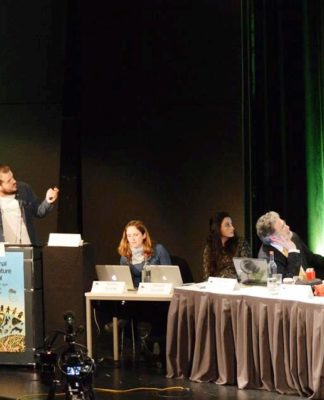