COUNTER-TERRORISM experts in Spain have updated the country’s plans to combat extremism with a new package of measures drawn up by the Interior Ministry.
Fighters returning from the failure of the ‘Caliphate’ established by so-called Islamic State in Syria and Iraq remain a real concern – Madrid, like the British government, is concerned about ‘jihadists’ making their way back from the Middle East.
Spain also believes the greatest threat continues to be ‘home grown’ terror cells and the danger of unchecked radicalisation.
The ongoing story of British teenager Shamima Begum – who ran away from her East London home four years ago aged 15 to join IS in Syria – has alerted the public to the potential problems for the West. 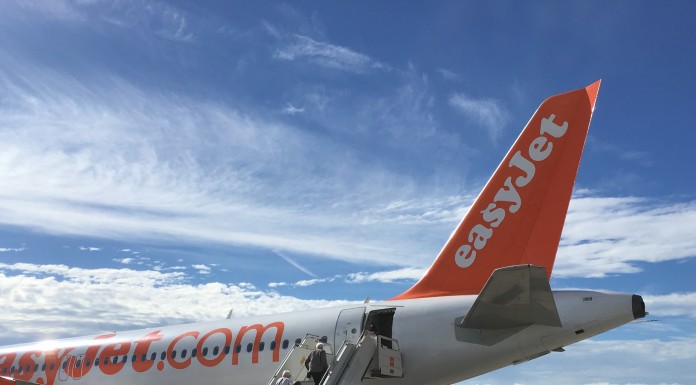 Airbridges to be announced by the end of June 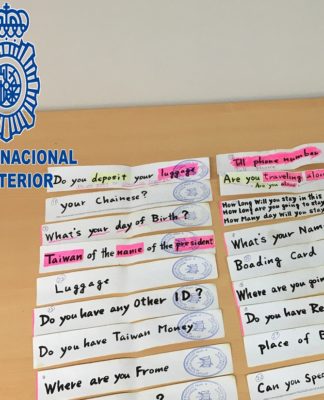 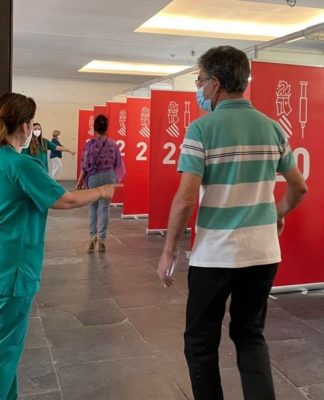 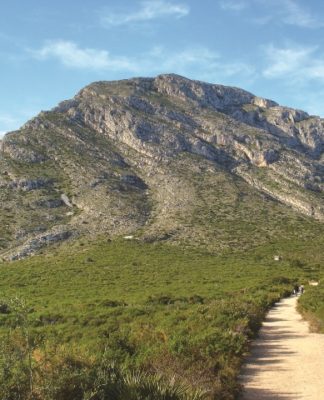