Co. Down., N. Ireland
July 5
I wonder is the threat of a hard border and a return to violence in Northern Ireland being used to dissuade people against supporting Brexit?
The presence of dissident, Irish republicanism seems to me very advantageous on the part of sections of British intelligence. Is the extent of dissident, Irish republicanism in Ireland today courtesy of British intelligence for use when and where the need arises?
One week before the second Commons’ vote on May’s exit deal we had letter bombs sent allegedly by the New IRA to prominent landmarks in London and Glasgow. MI5 claimed dissident, Irish republicans were probably behind these attacks.
Then one day before the vote the New IRA claimed responsibility. People may ask why MI5 and other intelligence agencies would behave this way; but many of the most prolific killers during the Troubles had Special Branch handlers. The goal was not peace as we might have presumed.
Their purpose was and is to control the violence for political ends.
Louis Shawcross

Living on the edge 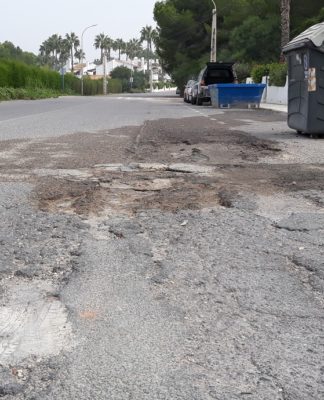 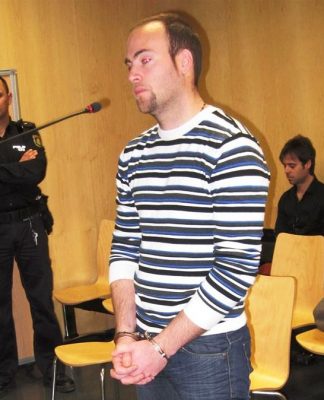 Baby killer on trial for rape 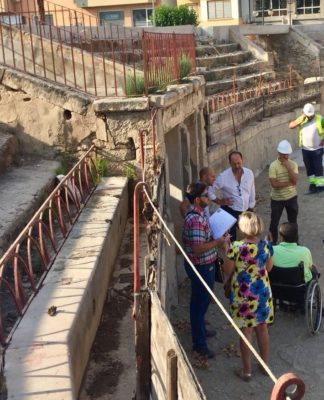