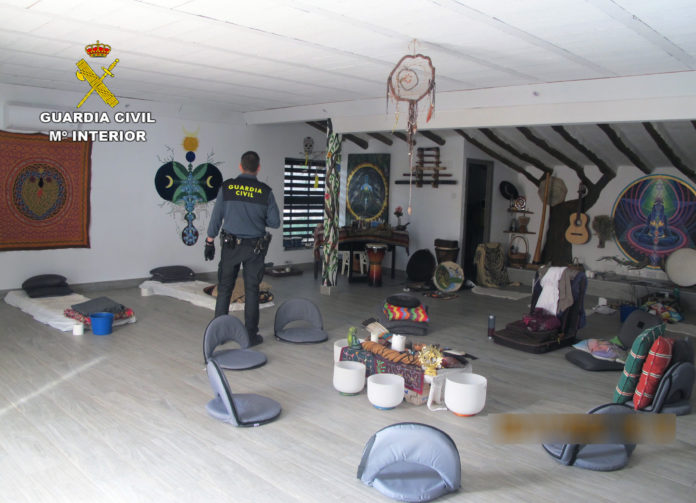 A British couple – accused of providing customers with supposed shamanic healing rituals at a rural house they used as a spiritual retreat in Yecla (Murcia) – have been arrested, according to the Guardia Civil.

Officers seized a multitude of potentially harmful substances which the suspects allegedly supplied to clients, including ayahuasca and hallucinogenic mushrooms, explained a spokesman for the force.

A new speaker but no new government

Or better off in? 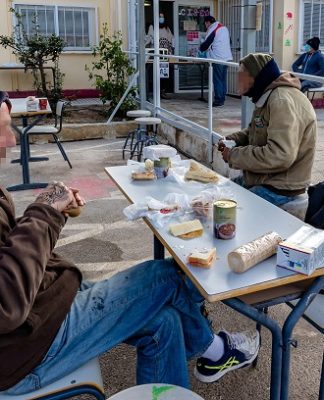