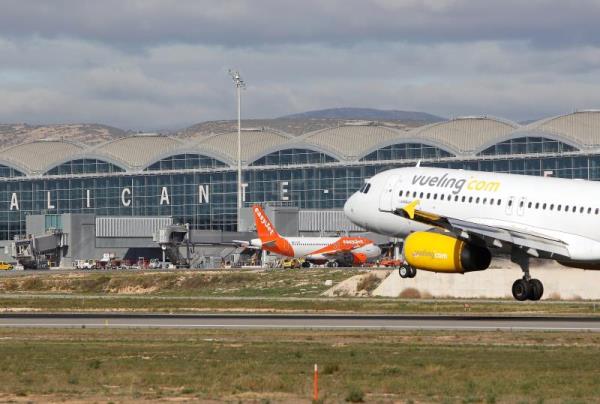 Secretary of state for transport, Isabel Pardo has given details of how a rail link would  connect Alicante-Elche airport to Alicante city by train.

The long-awaited airport service was discussed as part of an announcement over the electrification of the line to the south of the city.

A massive overhaul of the rail network in the city is underway and local administrations are anxious that this should include the link to the fifth-busiest airport in Spain.

Sra Pardo explained that they are starting with the ‘provisional’ electrification of the line along the coast, which then heads inland to Torrellano – very close to the airport – and on to Elche.

This will take around two years, with an estimated cost of €80 million.

Sra Pardo noted that the airport will be linked to Alicante city via the Torrellano line. 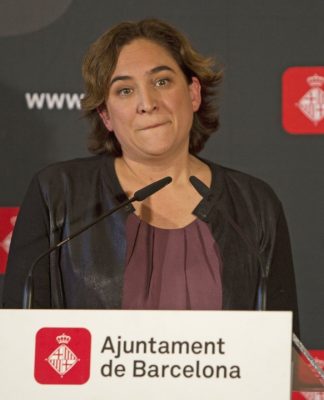 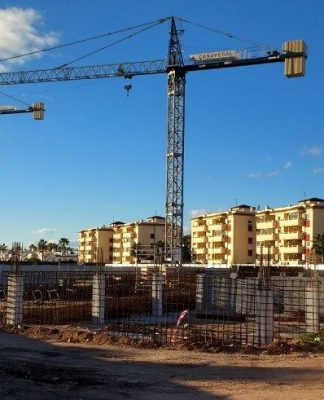