Home Costa Blanca North Bobbies on the Costa? – not yet 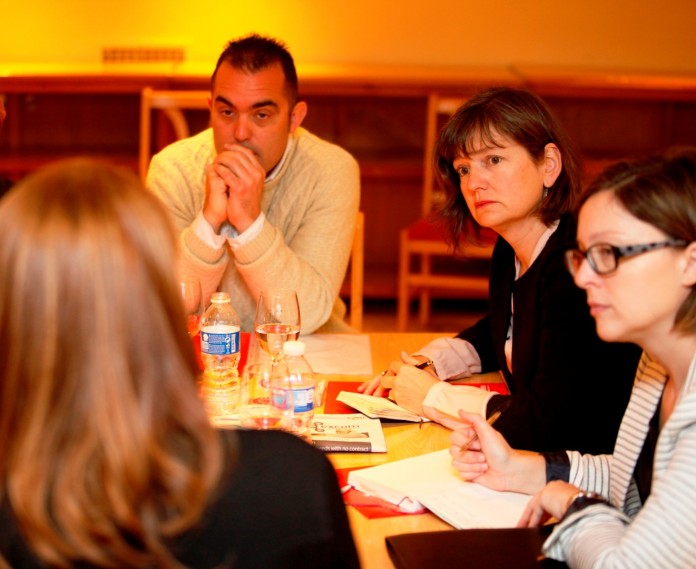 LAST week there was much coverage in the Spanish press regarding British police coming over to help patrol the streets of Benidorm – something that was witnessed in Magaluf last year.
At a meeting held in Benidorm with business owners on February 25, the British consul, Sarah-Jane Morris, was asked the question about this possibility.
Her response then was quite unequivocal: “It is not possible and not going to happen despite the speculation. It is Spain’s responsibility to police their streets.” 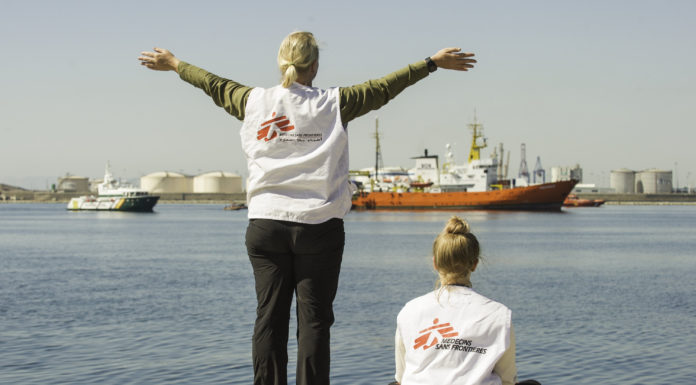 Where are the best places to buy a property on the Costa Blanca? 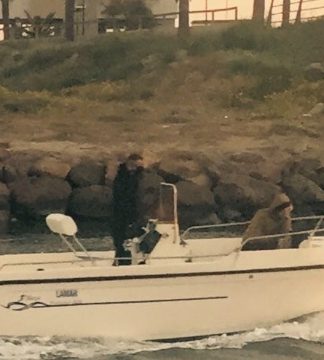 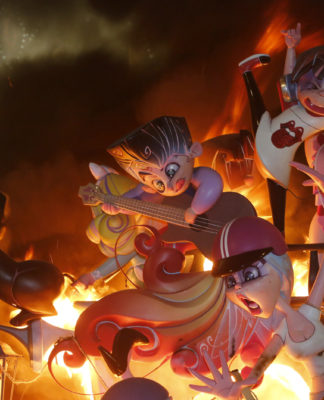 Fallas cancelation affects all the region 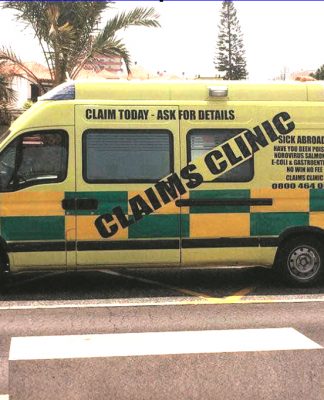 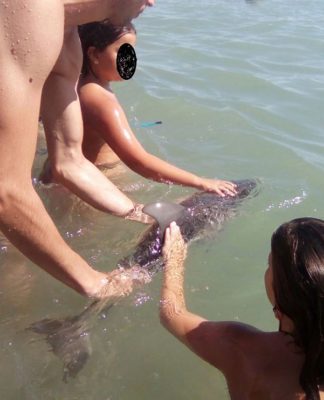 Dolphin dies after being handled by beach goers